“The more I learn about people, the more I like my dog.” - Mark Twain 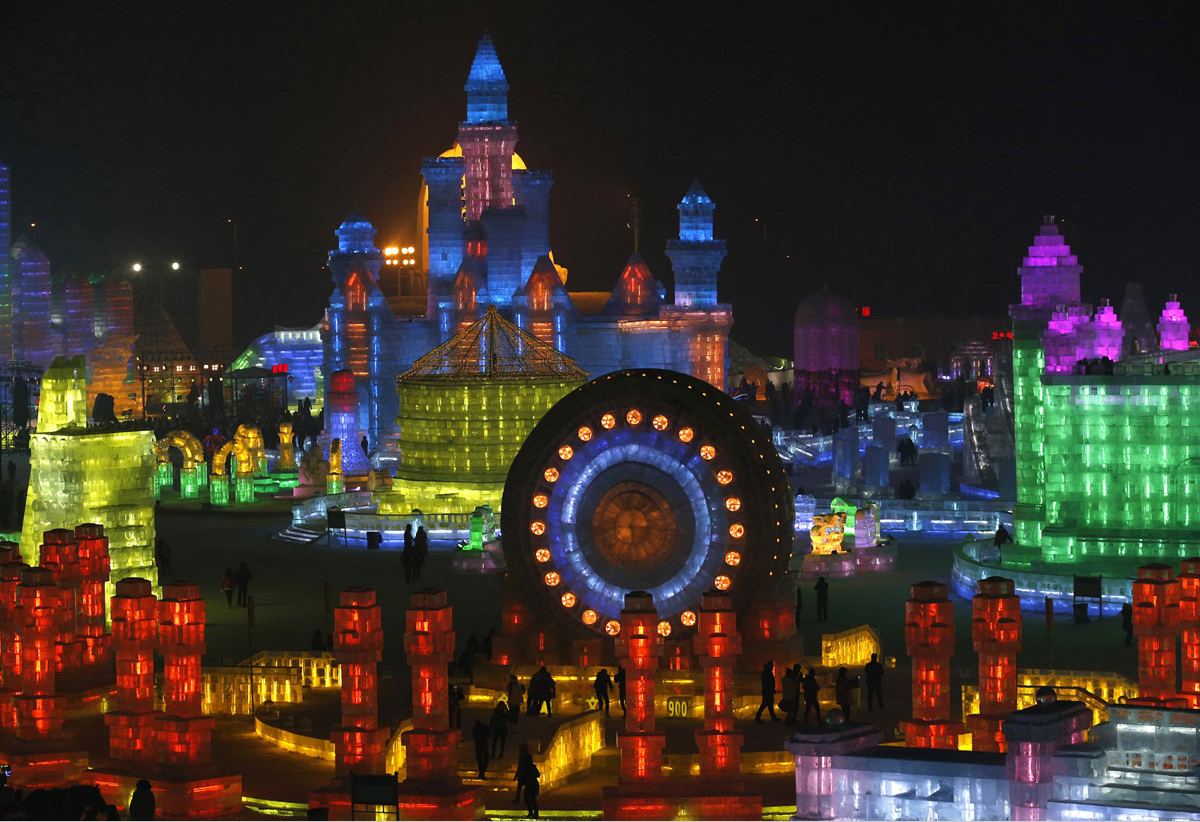 It may finally be possible to create an effective bedbug trap.  Two Canadian researchers have published a report identifying a "bedbug aggregation pheromone."

Stress has a useful function.  "The trees inside Biosphere 2 grew rapidly, more rapidly than they did outside of the dome, but they also fell over before reaching maturation... a lack of wind in Biosphere 2 caused a deficiency of stress wood... Without stress wood, a tree can grow quickly, but it cannot support itself fully."  (human long bones are similar)

Styleite has a review of eight state-of-the-art vibrators.

A gif of a home-made, simple, humane trap for mice and other small rodents. 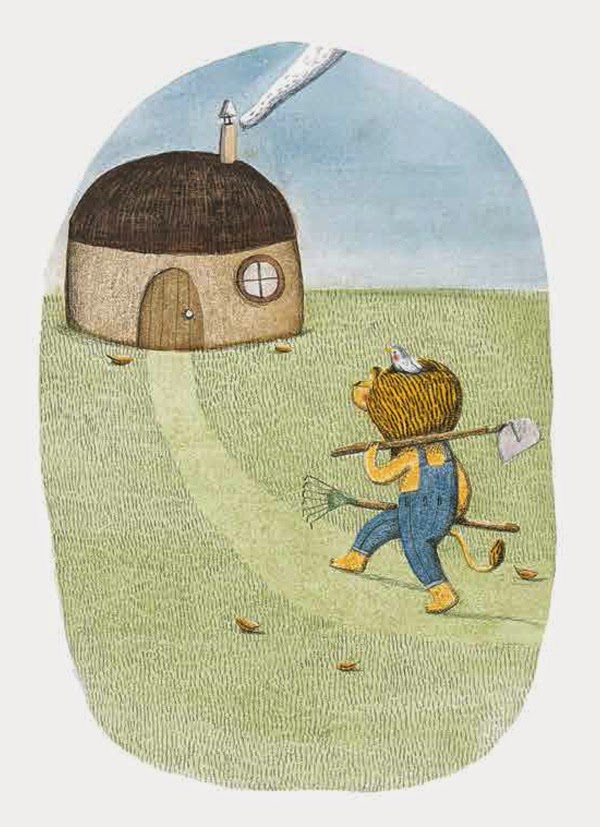 The backstory details about the two-year-old toddler who shot and killed his mother at Walmart.  The grieving husband/father is angry at the public for using this incident to grandstand for gun control, noting that his late wife was an experienced and responsible gun owner.

Brain Pickings offers their list of the Best Children's Books of 2014.

How to season a cast iron skillet.  "The skillet you want is at least fifty years old, and right now it is probably sitting on a thrift store shelf or a yard sale table. Your first task is to locate it..."  (tip:  more fun than a thrift store search - find skillets at local auctions)

A video compilation of babies farting.

Eight "obituaries to remember," including "Chuck was the Director of Marketing for the Lund Cadillac Group. We are sure he would still want all to know that 0.9% financing is still available on all new 2008 Hummer H2’s."

Citing liability concerns, some cities are now severely limiting or prohibiting children from sliding on sleds in public parks.

"Dartmouth College has charged 64 students, many of them varsity athletes, with honor code violations following allegations of widespread cheating in a sports ethics class."

Video of an impressive "dust devil" occurring amidst a crowd of people.  Fortunately nobody was injured. 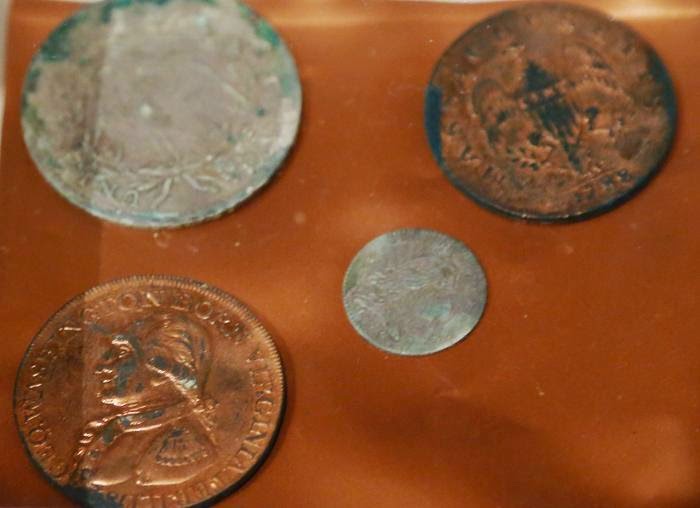 A scale model of the solar system.

You've probably seen reports of the Paul-Revere-era time capsule recently discovered and opened by the staff at the Museum of Fine Arts in Boston. Boston.com has a detailed report, including photos (recovered coins at right) and a video highlighting the careful work of the conservators.

A young man constructed a "suicide helmet" that simultaneous fired eight shotgun shells into his head.

The Atlantic has a gallery of photos from the Harbin Snow and Ice Festival.  Top image credit Kim Kyung-Hoon/Reuters.  Image below credit Reuters. 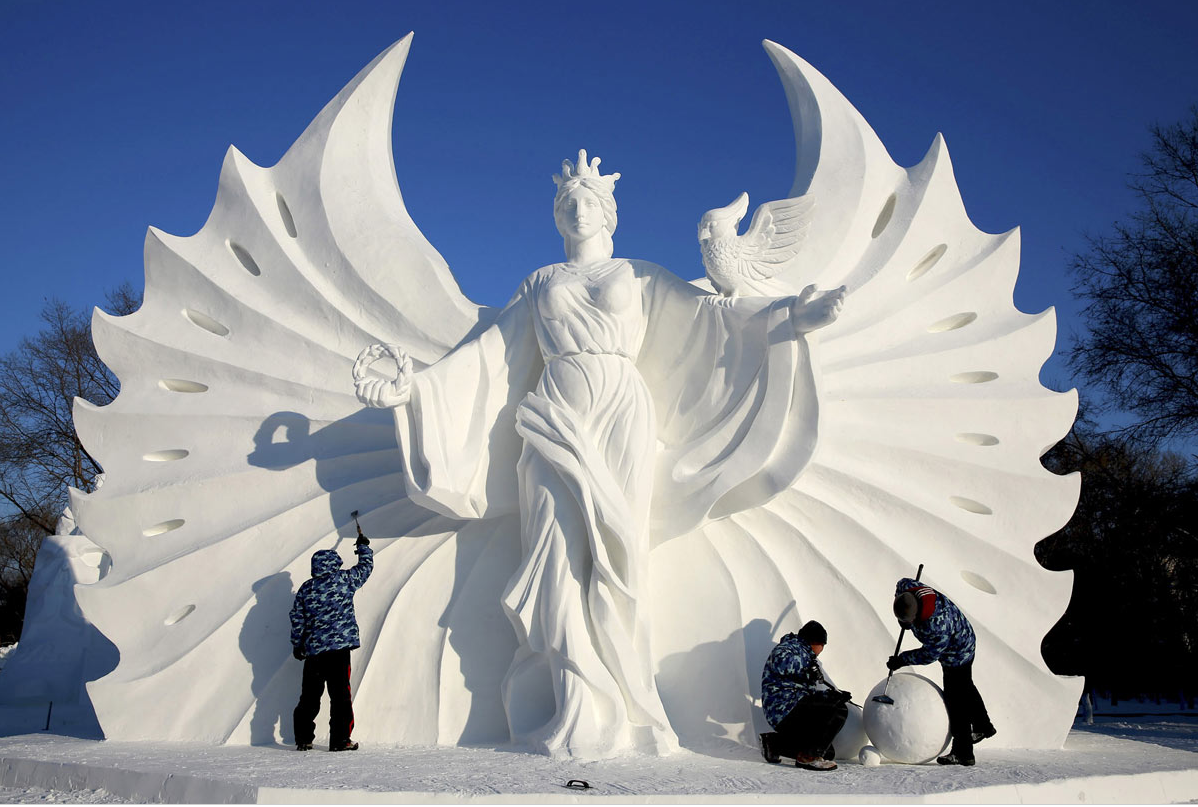