Murder by digitalis poisoning in the 14th century - updated

From the abstract in the Journal of Archaeological Science: 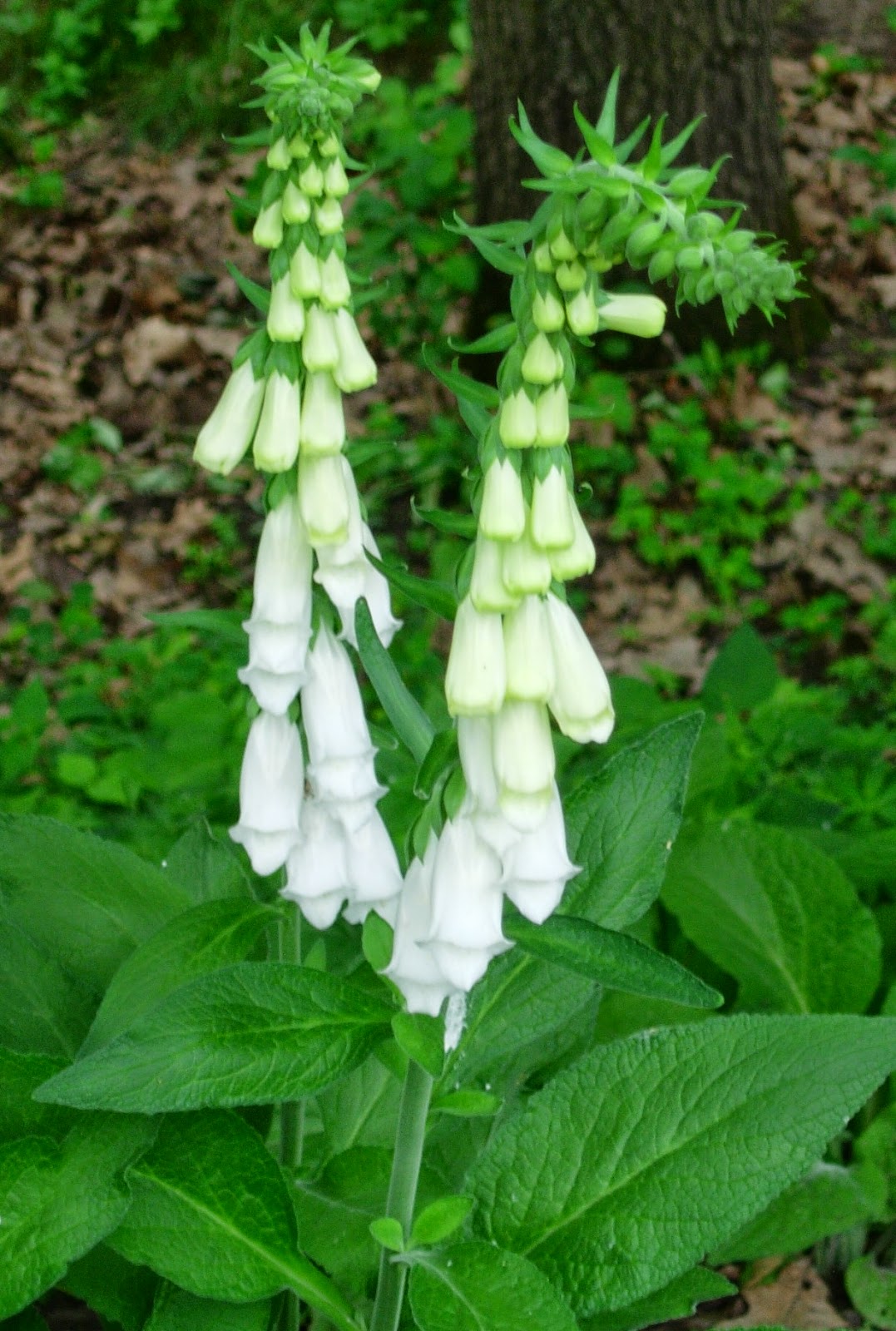 Cangrande [della Scala] died on July 22 1329, four day after his triumphal entrance in the city of Treviso. The sudden death was preceded by vomit and diarrhoea with fever that, according to written documents, he had contracted a few days before by “drinking from a polluted spring”. The gastrointestinal symptoms manifested by Cangrande in his last hours of life are compatible with the early phase of Digitalis intoxication and the hypothesis of poisoning is mentioned by some local historical sources. The palaeo-pathological analyses confirm a Digitalis poisoning. The most likely hypothesis on the causes of death is that of a deliberate administration of a lethal amount of Digitalis. Although several cases of poisoning through the use of organic substances are known from historical sources, no other direct evidences are documented in the palaeopathological literature.

A well-done Powerpoint presentation of the autopsy findings is available here.  The photo of the foxglove was taken in our back garden.


A physician of Cangrande's was hanged by his successor Mastino II, adding more weight to the possibility that foul play was at least suspected, although who was ultimately behind the killing is likely to remain a mystery. One of the principal suspects at least in terms of motive must in fact be Cangrande's nephew, the ambitious Mastino II himself.


On 11 January 2015, authorities in Mozambique reported that 69 people had died and nearly 200 were hospitalized after drinking contaminated beer at a funeral...

Early reports suggested the beer had been poisoned with "crocodile bile", known and sold by local practitioners as "nduru". Forbes Magazine published an online article quoting studies which suggested that crocodile bile is relatively harmless, and suggesting the active ingredient in such poisonings was likely some cardiac glycoside, such as digitalis. Digitalis purpurea, the variety of foxglove flower that is the normal source of digitalis, has become common in the area after introduction by European settlers; the foxglove variety that is native to Africa, Ceratotheca triloba, resembles the poisonous plant but does not contain digitalis.