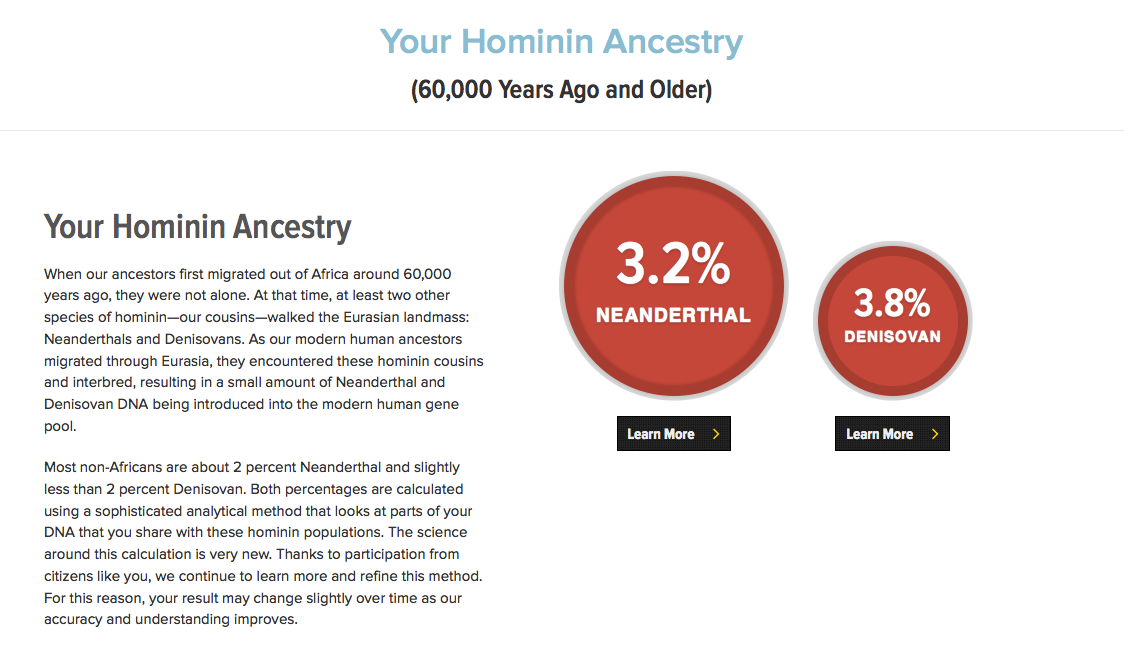 I decided to participate in National Geographic's Genographic Project, which uses "cutting-edge genetic and computational technologies to analyze historical patterns in DNA from participants around the world to better understand our human genetic roots."

I submitted a sample of my DNA.

The reported results are separated into your maternal and paternal lines.  This is my mother's branch: 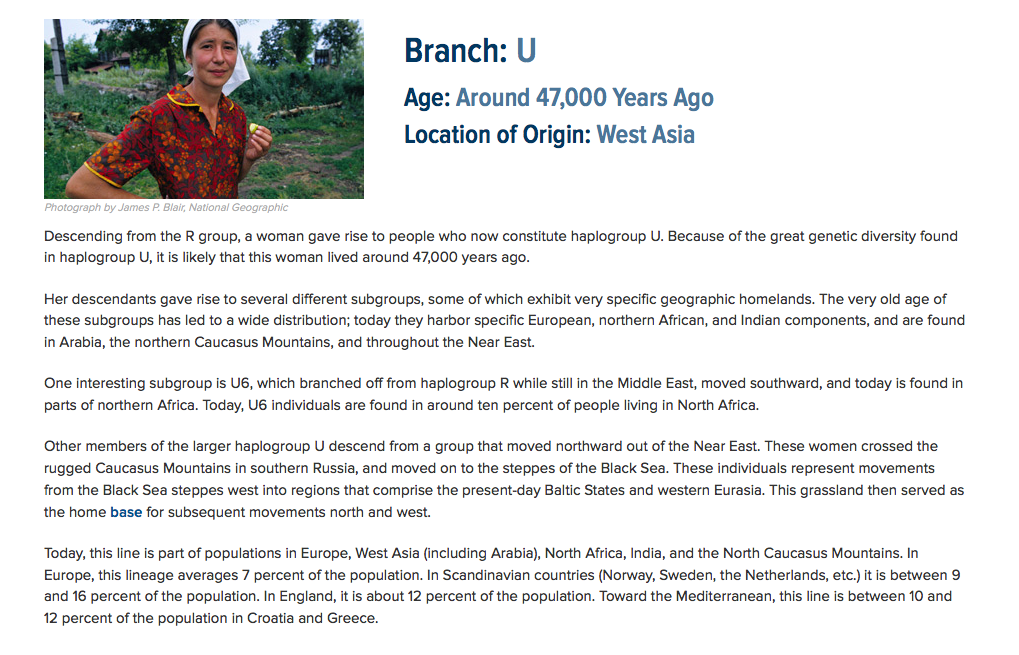 After leaving Africa, this haplogroup headed north.  It was gratifying to see the heavy density of these haplogroup markers in Scandinavia, since my mother's ancestry is traceable back to the Fjaerland Fjord in central Norway. 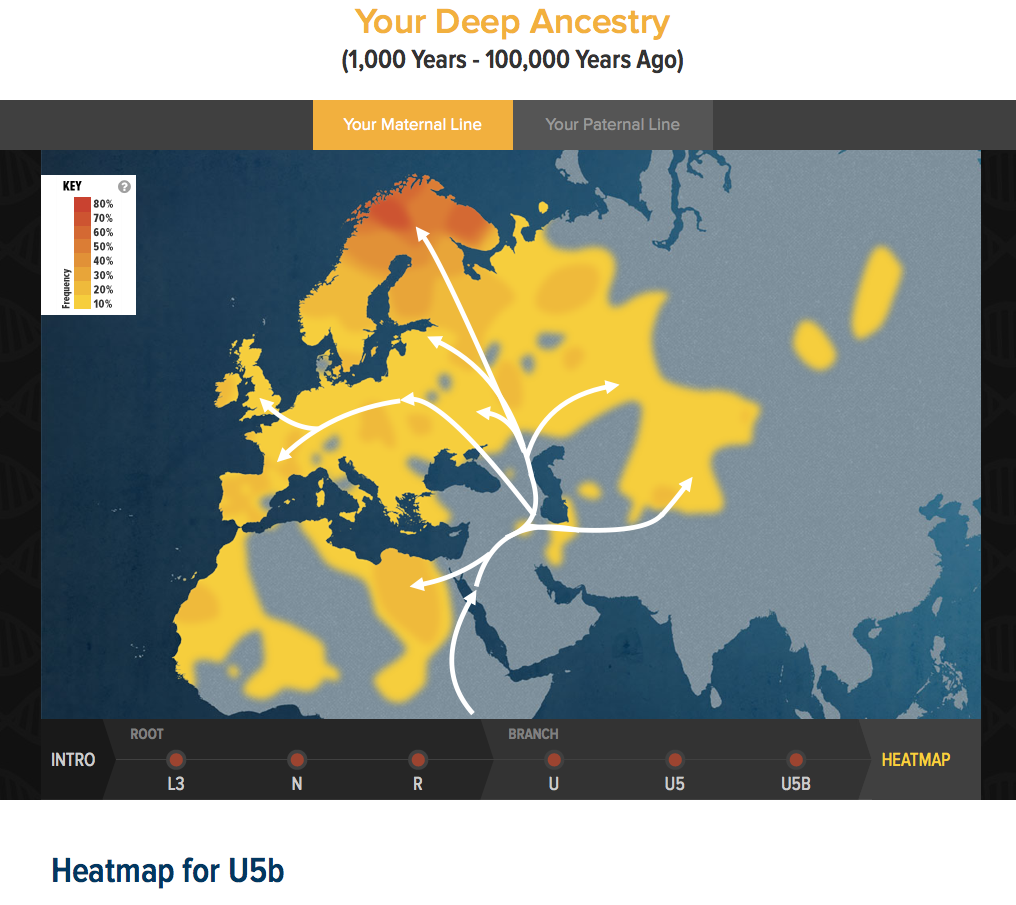 As my father's genetic ancestry was being revealed, I had a moment to wonder whether there had been some indiscretion on my mother's part... 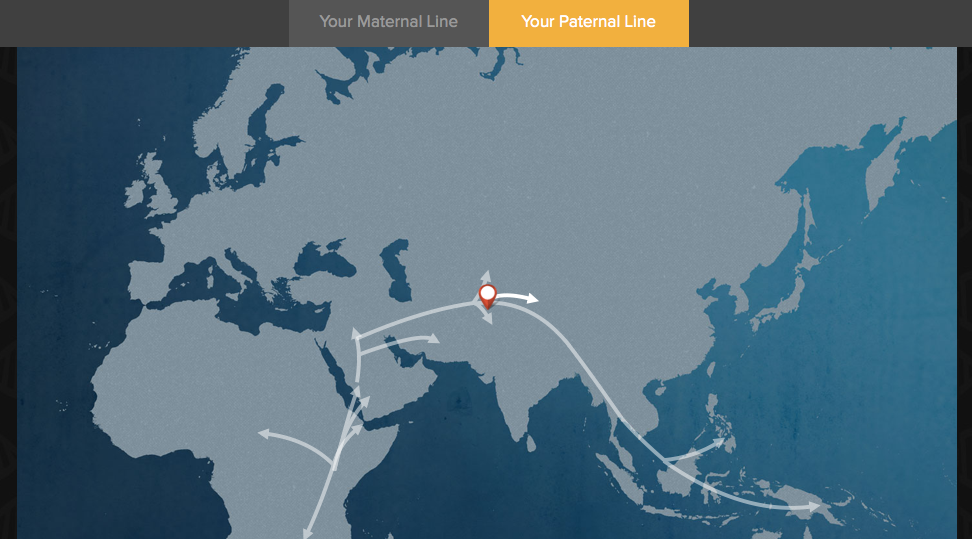 ... so I was pleased (but not surprised) to find the next subset in my father's gene pool had opted out of the trip to Southeast Asia and headed back West toward Europe... 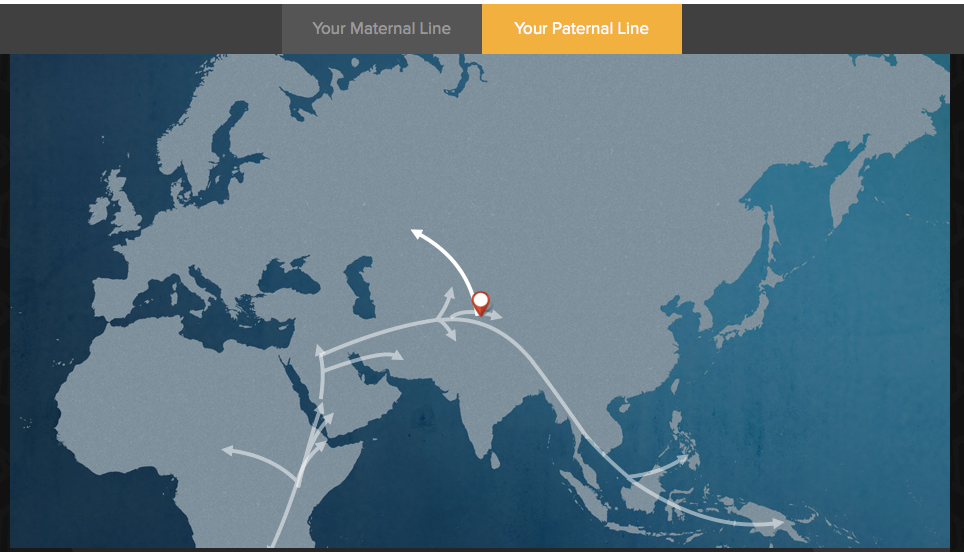 ... where the hottest spot for the genetic marker is in central Europe, corresponding to my father's German heritage. 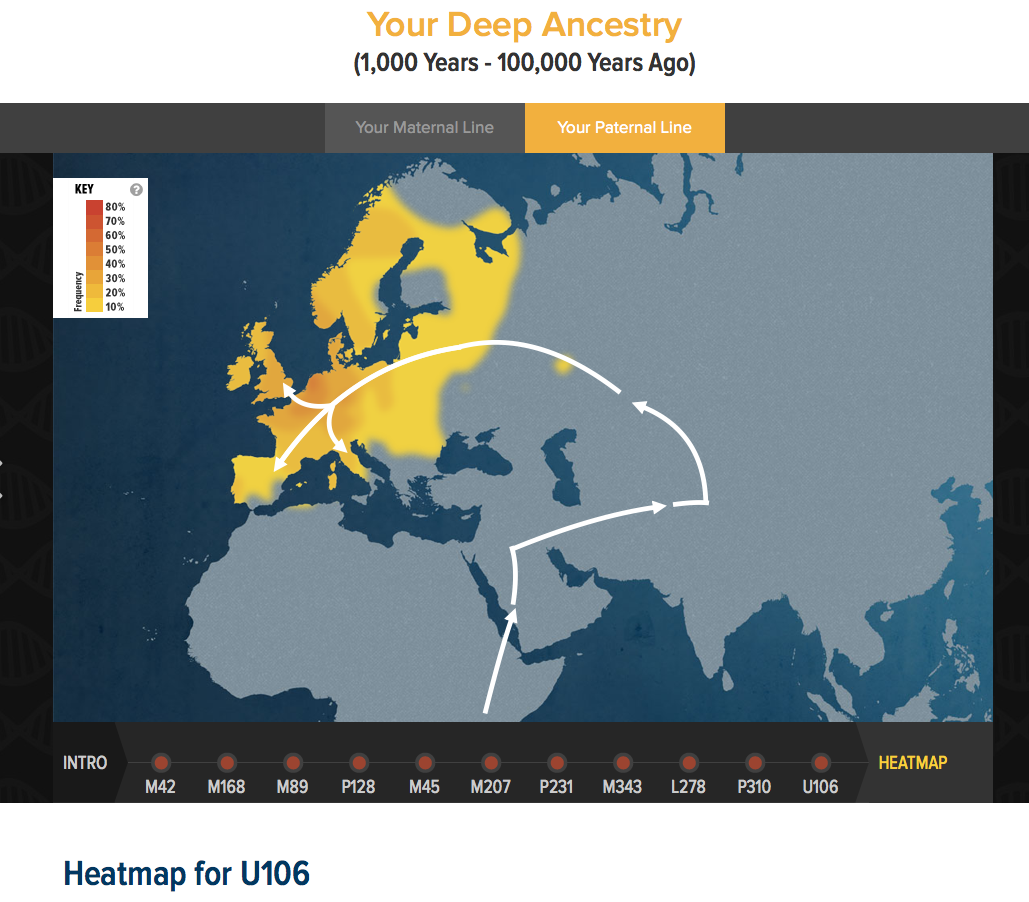 This was an expensive undertaking (kit purchase information here), but in my view fully worth the cost just to satisfy my curiosity and in a tiny way to contribute to the pool of information being assembled.

Addendum:  One reader has pointed out that "Women do not carry a Y chromosome, this test will not reveal direct paternal deep ancestry for female participants. Women will learn other information about their paternal side of the family, however. It still cost the same as for the men, however."