Nick was heading off to start his senior year at Pomona College in California, back in August 2009, when cops detained, aggressively interrogated, handcuffed, and locked him in a jail cell for nearly five hours at the Philadelphia International Airport.

Why was he targeted? Because Nick, a dual major in physics and Middle Eastern studies, was carrying a set of English-Arabic flashcards in for his language class--and Rogue Nation, a book critical of U.S. foreign policy that was written by a former Reagan administration official.


She was in mid-sentence talking to me when a Philadelphia police officer appeared behind me and ordered me to put my hands behind my back. He cuffed my hands, grabbed my arms, and, in full view of the rest of the passengers, walked me through the entire Philadelphia airport and into the police substation. 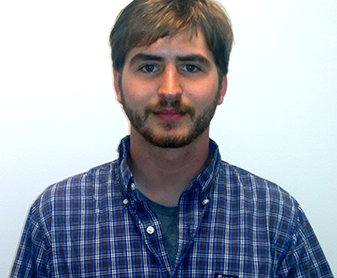 No one informed me of my rights, and no one would tell me why I was being not just searched but arrested by police, when I was in violation of no law. I had never been arrested, and no one knew I was there.

This is the American we have created for ourselves.  In the news now because he just received a settlement of his lawsuit.