The Bluetooth logo is formed by Nordic runes 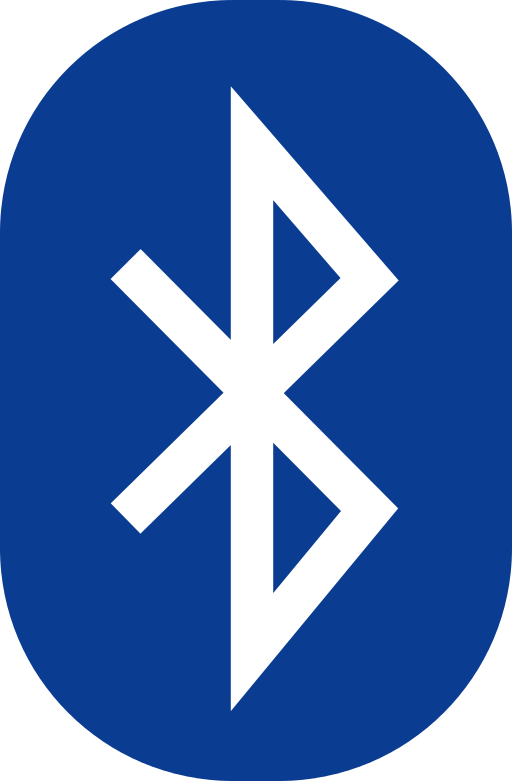 The logo combines "haglaz" (H) and "berkanan" (B), the initials of Harald "Bluetooth" Gormsson, King of Denmark and Norway.


Harald's nickname "Bluetooth" first documented appearance is in the Chronicon Roskildense from 1140.  The usual explanation is that Harald must have had a conspicuous bad tooth that has been "blue" (i.e. black, as "blue" meant dark).

Another explanation, is that he was called Thegn in England (corrupted to "tan" when the name came back into Old Norse) — in England, Thane meant chief. Since blue meant "dark", his nickname was really "dark chieftain".

A third theory, according to curator at the Royal Jelling Hans Ole Mathiesen, was that Harald went about clothed in blue. The blue color was in fact the most expensive, so by walking in blue Harald underlined his royal dignity.