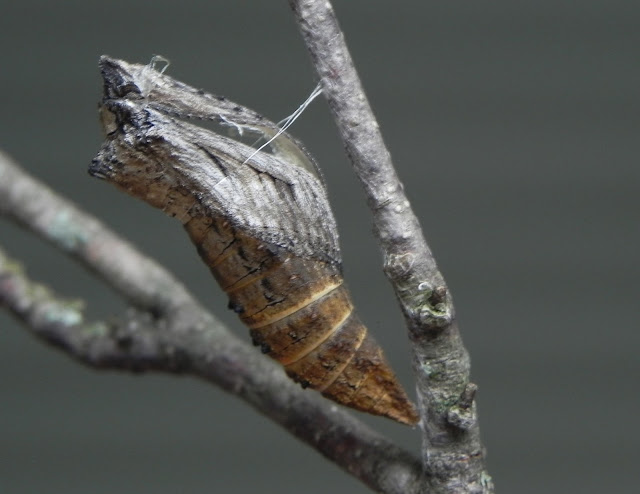 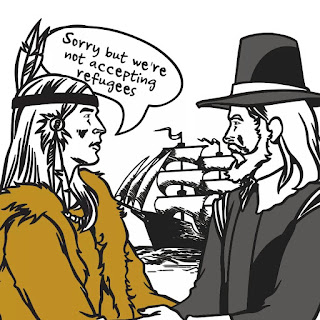 My life is undergoing some changes right now, so the blog will appear inactive probably for a couple more weeks.  Nothing really really bad - just a lot of things to do that have to take priority over blogging. I have found time to surf and to bookmark, but not to create posts, so I'll have an abundance of material to share once these other matters get resolved.

In the meantime, Thanksgiving good wishes to all.  This is the day to count your blessings and be grateful for all that you have and for all the troubles you don't have.

Cartoon source.
The chrysalis is a Black Swallowtail.

TYWKIWDBI is on an extended break 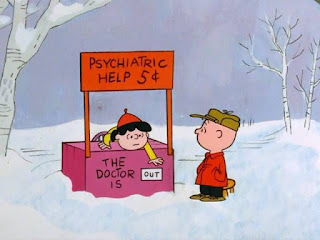 Those of you have been regular readers over the past eight years will have noticed a perceptible falloff in blog posts during the past week.

My elderly mother fell last Monday, sustaining one fracture of a metacarpal and additional injuries to her lower spine.  Her treatment is vastly complicated by advanced dementia, and I have been consumed with related activities since then.  I am therefore shutting down the blog for probably 3-4 weeks.

Those eager for TYWK material are invited to explore the "categories" in the right sidebar.  There are 13,366 old posts and certainly some you have missed or forgotten.

I'll close this post to comments and hope to rejoin you all at about the time of my December blogiversary.

Photos from the opening of King Tut's tomb 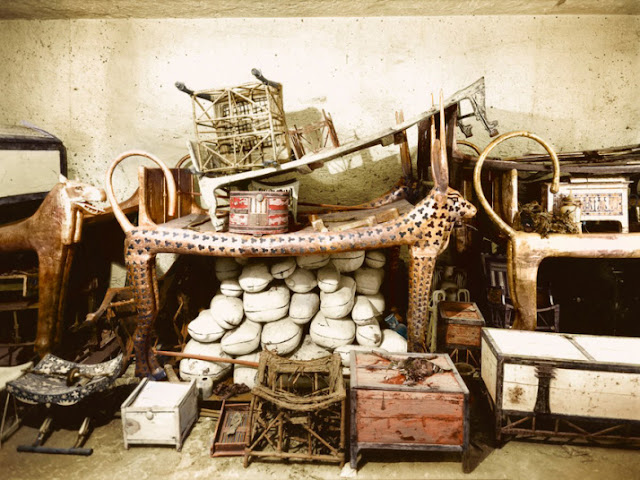 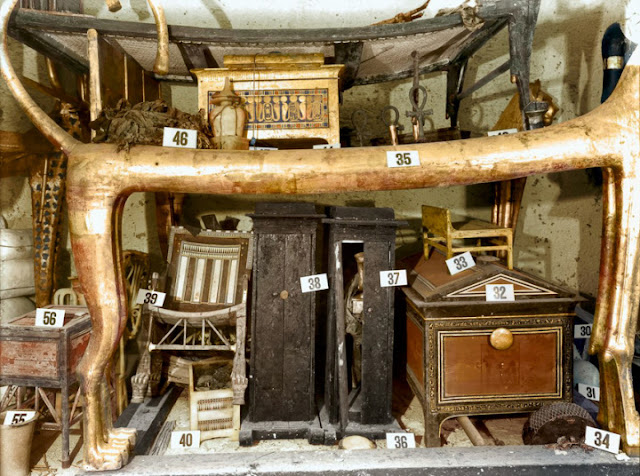 Full gallery of 21 colorized images in The Telegraph.  More details and larger-sized images at Mashable.
5 comments:

Researchers... have developed a new drug that can be delivered directly into the eye via an eye dropper to shrink down and dissolve cataracts - the leading cause of blindness in humans.

The new drug is based on a naturally-occurring steroid called lanosterol. The idea to test the effectiveness of lanosterol on cataracts came to the researchers when they became aware of two children in China who had inherited a congenital form of cataract, which had never affected their parents. The researchers discovered that these siblings shared a mutation that stopped the production of lanosterol, which their parents lacked...

They tested their lanosterol-based eye drops in three types of experiments. They worked with human lens in the lab and saw a decrease in cataract size. They then tested the effects on rabbits, and according to Hanae Armitage at Science Mag, after six days, all but two of their 13 [rabbits] had gone from having severe cataracts to mild cataracts or no cataracts at all. Finally, they tested the eye drops on dogs with naturally occurring cataracts. Just like the human lens in the lab and the rabbits, the dogs responded positively to the drug, with severe cataracts shrinking away to nothing, or almost nothing.

Xylitol in sugarless gum is toxic to dogs

Sam Caress and Jordan Pellett recently adopted Gunner. He's helped fill the hole in their hearts created when Luna, their two-year-old dog, died in April after getting into some chewing gum made with the sugar-substitute Xylitol.

Xylitol is safe for humans but can cause severe low blood sugar, seizures -- even liver failure -- in dogs.

Sugar-free gum is the biggest culprit. But Xylitol is also used in some sugar-free candies, chewable vitamins, even some baked goods and peanut butter.

The number of products is on the rise and so are the calls to the ASPCA's Animal Poison Control Center, from 82 in 2004 to more than 3,700 last year.

More at CBS News; video at the link.

"For the first time in their lives two dozen recently rescued ducks get their first taste of life in a pond. They had been living for years with a hoarder who had them in pens without adequate access to water or proper nutrition." 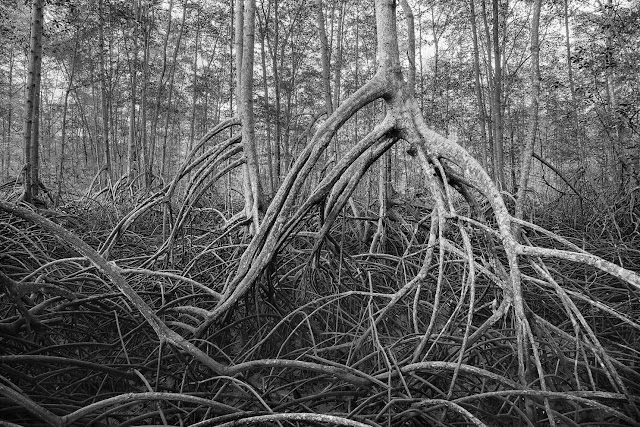 This photo of a mangrove swamp was part of a photoessay in the Washington Post, which focused on the lives of the children who harvest the cockles in the mangroves.


Ecuador is home to the tallest mangroves in the world: The Cayapas Mataje Reserve. Its soil is filled with small black cockles — a culinary delicacy prized in Ecuador — and the arduous task of searching for and picking those shelled creatures from the mangroves falls on the shoulders of children, who use their long limbs and agile bodies to scale the spindly branches of the trees and mine the thick mud that surrounds them.

My thoughts drifted to vague memories of reports of warfare conducted in such ecosystems and the pure hell that soldiers in combat must have endured.  I had thought I remembered battles in mangrove swamps in the U.S. Civil War, but for the moment the only reference I can find is to the Battle of Ramree Island in the South Pacific:


"That night [of the 19 February 1945] was the most horrible that any member of the M.L. [motor launch] crews ever experienced. The scattered rifle shots in the pitch black swamp punctured by the screams of wounded men crushed in the jaws of huge reptiles, and the blurred worrying sound of spinning crocodiles made a cacophony of hell that has rarely been duplicated on earth. At dawn the vultures arrived to clean up what the crocodiles had left. . . . Of about one thousand Japanese soldiers that entered the swamps of Ramree, only about twenty were found alive.

Some years ago I tried to hike through a tamarack swamp in northern Minnesota; the footing was treacherous and unpleasant, but presumably a log power easier than this mangrove tangle.  The other images in the photoessay give some insight into a life different from the ones you and I live.
5 comments: 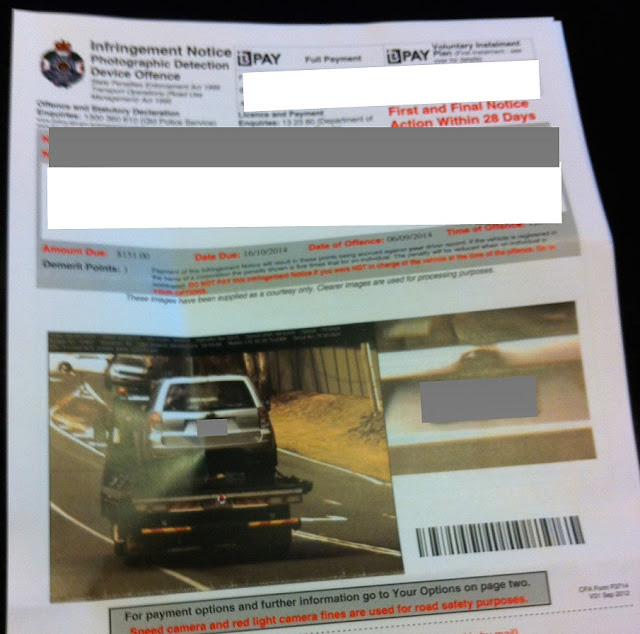 "Got hit while at a red light, and had my car towed. 4 weeks later I get a speeding ticket in the mail."

"As it turns out, some octopuses, like this one, possess the foresight to actually pack along coconut shells to use as protective shelters when exploring areas without adequate places to hide."

Eight laterals on the final play of the game to score the winning touchdown.
9 comments: 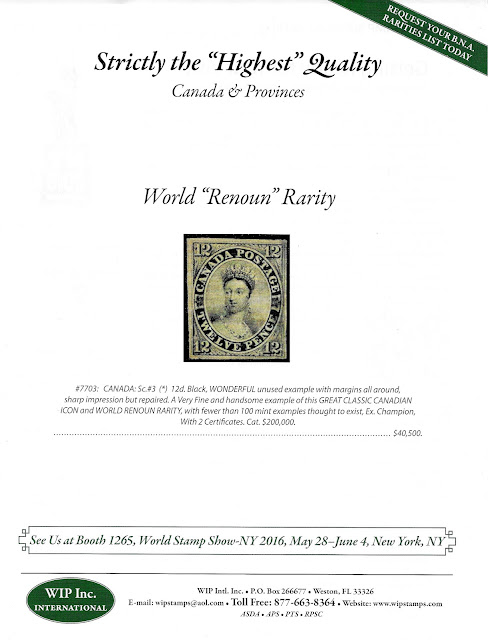 My eye was first drawn to the unusual word "renoun" highlighted in the center of the page.  It's a word that would have been familiar to readers of Middle English right after the Norman conquest, but it was replaced by "renown/renowned" about five centuries ago.  (I had to check several references to make sure "Renoun" wasn't an extraordinarily subtle pun based on the name of the engraver or a person involved in the provenance of the stamp.  It wasn't.)

A comedy of errors is produced by the use - twice - of quotation marks for emphasis.  Boldface, underlining, font size, or some other alteration would have been better, but please not quotation marks, which are not only inappropriate, but which tend to suggest the opposite of what is written.

The "Blog" of "Unnecessary" Quotation Marks will never run out of material.