Source of the bluestones 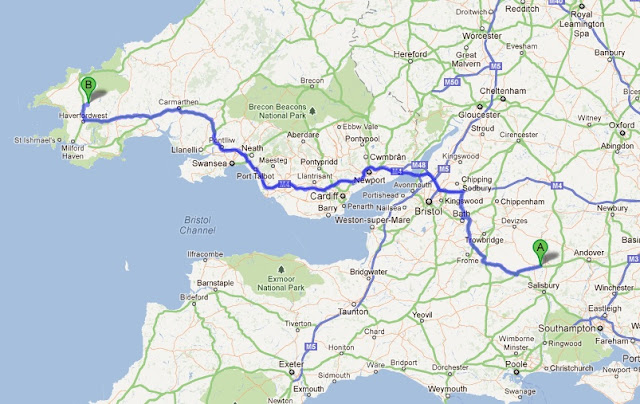 According to Wired Science, geologists in Great Britain have used petrographic techniques to establish with reasonable certainty the exact source of the bluestones used to construct the inner circle at Stonehenge.


They found the culprit on a 65-metre-long outcropping called Craig Rhos-y-Felin, near Pont Saeson in north Pembrokeshire. It lies approximately 160 miles from the Stonehenge site.

The question remains though, as to how neolithic people transported huge chunks of rock from Wales to Wiltshire, some 5,000 years ago. Some historians reckon that these stone age builders quarried the stones in Pembrokeshire and brought them over to England, while others argue that giant glacial shifts moved the stones, hundreds of thousands of years earlier.