A guaranteed win for a "bar bet" 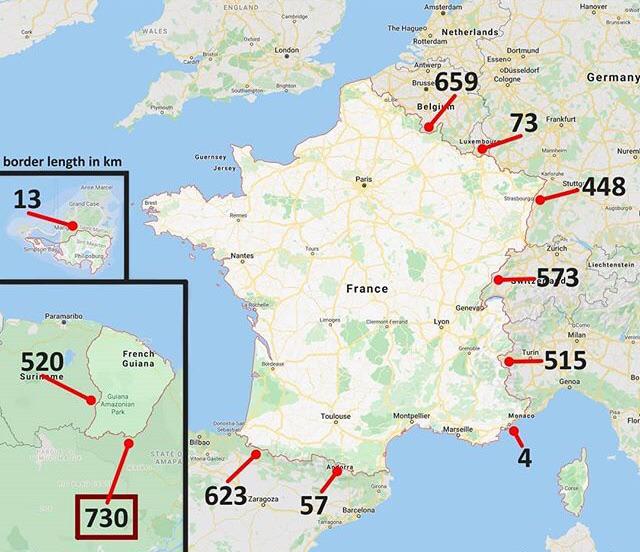 Bet someone they can't name the country with which France shares its longest border, and give them three or four guesses... "Germany? Spain? Belgium? Italy?..."

The answer is Brazil (on the border with French Guiana, which is as much a part of France as Alaska is part of the United States).  Map of "constituent lands."