As if there isn't enough to get upset about... 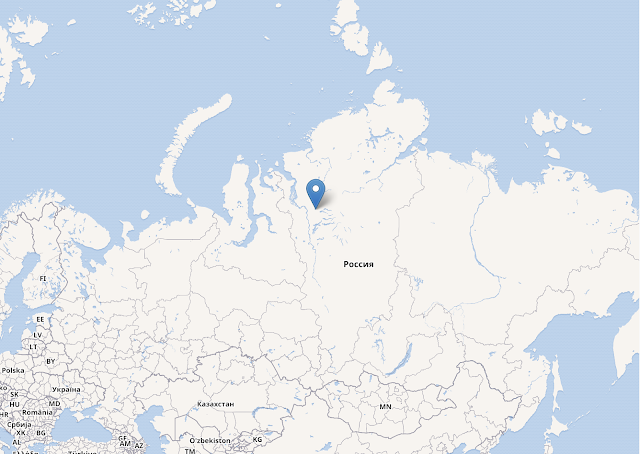 Social unrest and coronavirus news is bad enough.  Then I read the New York Times:


President Vladimir V. Putin of Russia has declared a state of emergency in a region in northern Siberia after a huge oil spill turned a river crimson and threatened to inflict significant damage to the Arctic environment.

More than 20,000 tons of diesel leaked into the Ambarnaya River near the city of Norilsk last Friday, after a fuel tank collapsed at a power plant. Norilsk Nickel, which owns the plant, said in a statement that thawing permafrost had caused one of the tank’s pillars to collapse...

Norilsk Nickel is the world’s largest producer of platinum and nickel, and the company is no stranger to environmental disasters. It was responsible for a “blood river,” also in Siberia, in 2016, and one of its plants has belched so much sulfur dioxide, a major cause of acid rain, that it is surrounded by a dead zone of tree trunks and mud about twice the size of Rhode Island.

Special containment booms were installed in the Ambarnaya River in an effort to prevent the spill from entering the nearby Lake Pyasino and after that the Kara Sea, part of the Arctic Ocean.

This is not a spill of 20,000 gallons.  No, this is 20,000 tons, which is equal to about a bazillion Olympic-sized swimming pools [maybe some reader can make the conversion].  And note that this type of fuckup is going to happen over and over again in coming years as the Siberian permafrost begins to soften.

And a "dead zone" surrounding the factory twice the size of Rhode Island.
Seriously, WTF?

On a lighter note, a link about "Rhode Island as a unit of measurement."

This is way too grim.  I'm going to blog me some Calvin and Hobbes.