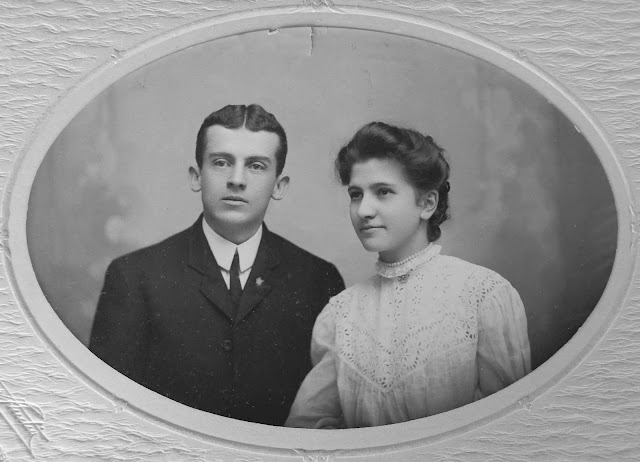 I use linkdumps occasionally to thin out the bookmarks.  Here are the items that I don't have the time or energy to work into full posts.

A gif of a turtle coming out of the water to eat a pigeon.

And photos of a heron eating a rabbit.

All of the polar bears in the world today appear to be descendants of a single female brown bear that lived in Ireland.

A new book about milk has information about human mothers suckling various animals, and human babies being suckled by animals.  Goats reportedly would seek out a specific human baby to give suck to.  And one modern study suggests babies prefer the milk of a mother who has recently eaten garlic.

Snails can survive passage through a bird's digestive tract.

A striking graphic shows the size of the United States' debt.

A graphic article in the Guardian details the startling extent and brutality of the rape of men.

An article at Scientific American suggests that salt has been unfairly demonized as a health risk.

"My cat is a jerk" is a blog whose title is self-explanatory.

Medicare will pay for Provenge, "an expensive and newly approved therapeutic prostate cancer vaccine... for men with metastatic prostate cancer... [it] costs $93,000 per patient and extends survival by about four months on average..."

Nothing is ever actually thrown "away."  As arctic ice melts, it is releasing toxins from previous eras, including pesticides such as DDT.

Hungary is trying to get rid of all of Monsanto's GMO products.

The economic downturn has hit the Shriners, who will no longer provide free health care; they will now be billing insurance companies and charging copays.

A nicely-done detailed listing of "the essential Cary Grant movies."

An interesting video documentary about the bricks of St. Louis, and why some people are stealing them.

Some gravel roads in North Dakota are covered with the mineral erionite.  It is fibrous, and behaves like asbestos when inhaled into the lower respiratory tract.  Villages in Turkey where the mineral is common have experienced epidemics of cancer.

Jon Stewart lacerates those who "play the victim card."

A teacher wonders why wars tend to be the focal point of most history courses: "To millions of students, U.S. history ends up being — to modify the oft-repeated dictum — the story of one damned war after another. Even in my own classroom, the major events on the U.S. history timeline required for the final exam emphasize wars as highly significant for marking out and framing the study of the American story. Everything else, it seems, just falls less consequentially between."

Katie Couric conflated "castrate" with "castigate" and was roundly lampooned because she used the term in reference to a female.  This was unfair, because ovary removal is a perfectly valid second definition for the word.

Read this link only if you want to know how wicked Uday Hussein was.

Most people would never guess that part of Norway is further east than Istanbul.

An intereseting article at Wired Science discusses the surprisingly sophisticated physics of a crumpled ball of paper.

A list of the ten funniest jokes at the Edinburgh Fringe Festival (none of which are particularly funny...)

The Fibonacci Series has been over-hyped.

Jimmy Carter reflects on his years as president.

An Alfred Hitchcock movie, lost for 80 years, has been discovered, restored, and is being shown to the public.

An argument against the existence of an omnipotent, omniscient god.

A man's severed thumb has been replaced by transplanting his toe.  Video at the link.

In an effort to cope with falling revenues, golf course managers in Minneapolis have opened their courses to dual use by Frisbee golfers and regular golfers.  The result has been unexpectedly well received.

The photo is of my paternal grandfather and grandmother - Harry and Myrtle - who tragically died at a young age as a result of a faulty gas heater.