My posts at Neatorama 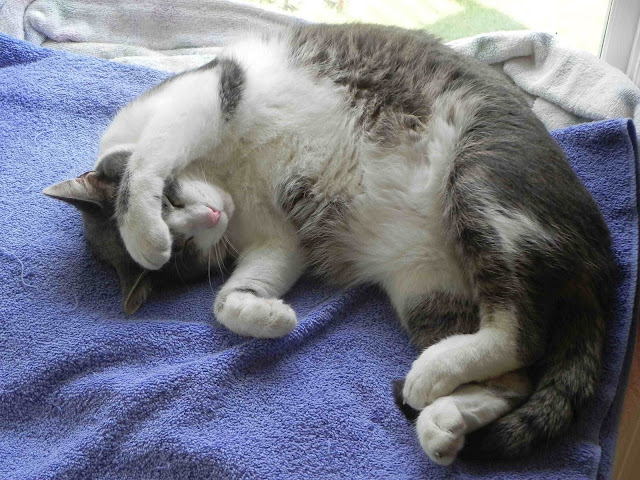 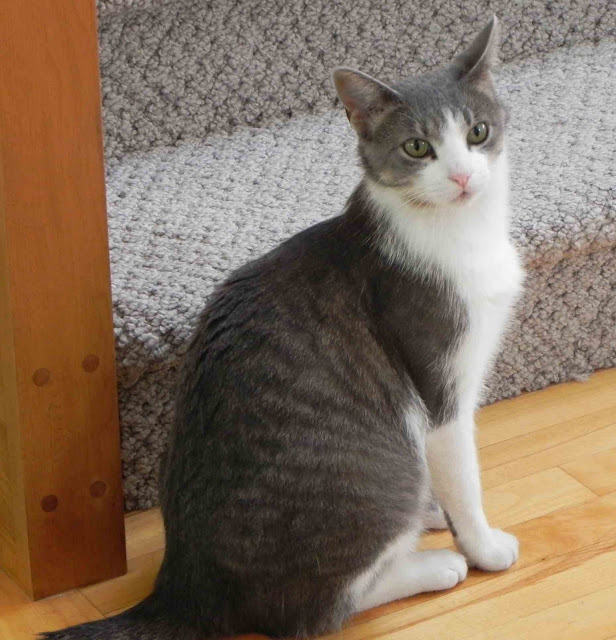 As usual, the content is similiar to what I would otherwise post here; there just aren't as many of them, because my productivity there has fallen off even more than it has here.  But it's good stuff.

The advertisement that won a national award in the “low budget” category of the Association of Independent Commercial Producers features a woman eating a stick of butter.  Filming required 25 takes (and 42 sticks of butter).

Roman ships were designed with a "livewell" that allowed them to transport live fish.

If you drop a neodynium magnet through a copper pipe, it falls slowly, even though magnets are not attracted to copper.

A pediatric neurosurgeon held her wedding in her hospital so her patients could attend the ceremony.

A "water sommelier" can advise you regarding what type of rainwater would be best to accompany your dinner.

A discomycetes fungus has been named "Hotlips" because of its appearance.

Very unusual metal dodecahedrons have been unearthed in excavation of ancient Roman sites.  No one knows whether they were used as a gambling or game die, a candleholder, a staff decoration, a survey instrument, a toy, a calibration device, or a religious object.  Take a look; your guess is as good as anyones.

Until the practice was banned, several children in the U.S. were mailed to their destination by putting stamps on their clothes.

A photo of a steam-powered tricycle.

Der Spiegel has assembled a photo gallery of Walk/Don't Walk traffic signal icons from around the world, some of which are quite unusual.

Lacking any current photos of butterflies or wildflowers, the pix accompanying this post are of Nimbus, a rescued feral who is the youngest cat in our household.  He wanted his 15 minutes of fame.