The Onion's tribute to Steve Jobs 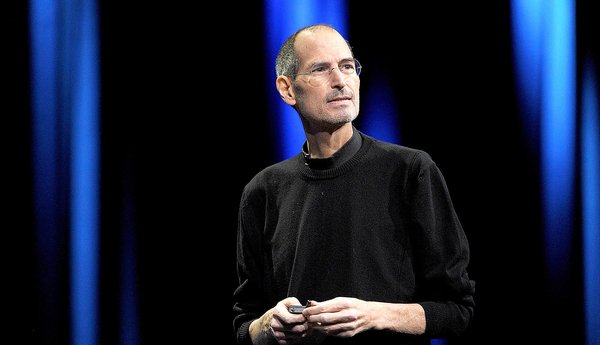 This was the title of The Onion's article:

Last American Who Knew What The Fuck He Was Doing Dies

And this is the text:


Steve Jobs, the visionary co-founder of Apple Computers and the only American in the country who had any clue what the fuck he was doing, died Wednesday at the age of 56. "We haven't just lost a great innovator, leader, and businessman, we've literally lost the only person in this country who actually had his shit together and knew what the hell was going on," a statement from President Barack Obama read in part, adding that Jobs will be remembered both for the life-changing products he created and for the fact that he was able to sit down, think clearly, and execute his ideas—attributes he shared with no other U.S. citizen. "This is a dark time for our country, because the reality is none of the 300 million or so Americans who remain can actually get anything done or make things happen. Those days are over." Obama added that if anyone could fill the void left by Jobs it would probably be himself, but said that at this point he honestly doesn’t have the slightest notion what he’s doing anymore.

I can't write anything about him that hasn't already been written elsewhere, but I'll note that much of what I've accomplished in the last 25 years has been done on Apple computers.  I was a relatively early adopter, purchasing a Mac Plus (2 MB RAM, 20 MB storage!) in about 1986 when the company offered nice discounts to university faculty.  Since then every handout I prepared for students, every PowerPoint slide I made for lectures, every manuscript I wrote or reviewed was done on a Mac, as well as every letter home and every evening of gameplaying and eventually every post on my blogs.  I have a lot to thank him for.