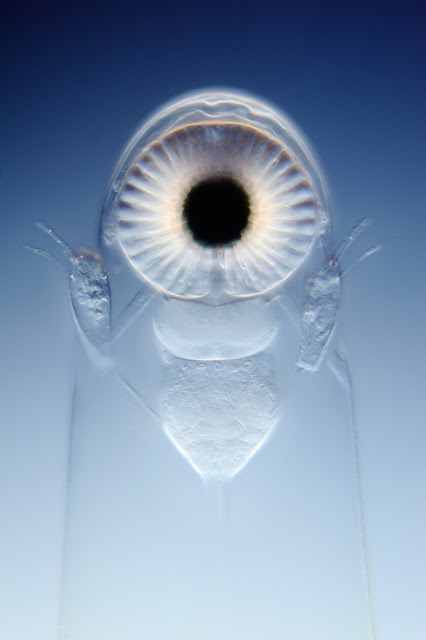 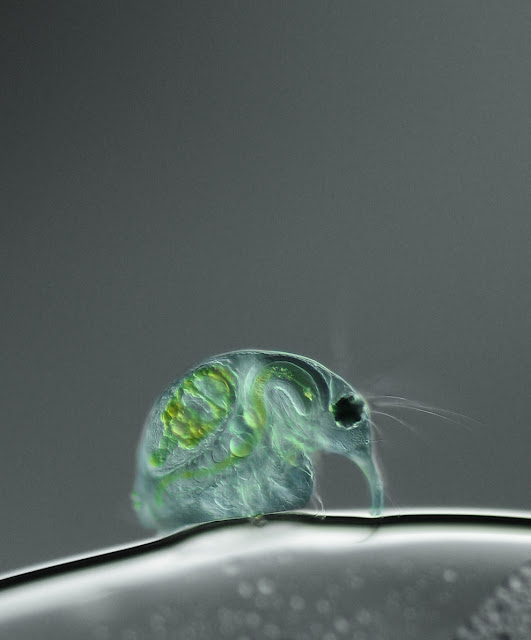 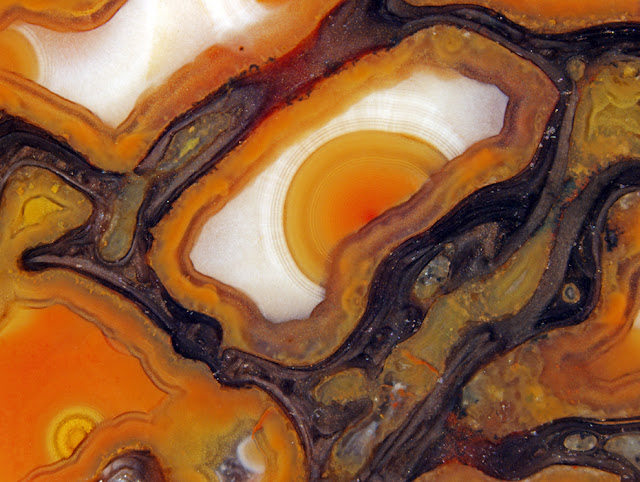 Everyone seems to be posting photos from Nikon's annual competition for the best microphotography of the past year.  This past week I've seen galleries at Wired, The Atlantic, The Big Picture.  I am doing so too, because the images are startling in their beauty.  Top to bottom (via The Big Picture):

And there's even one of a butterfly egg: 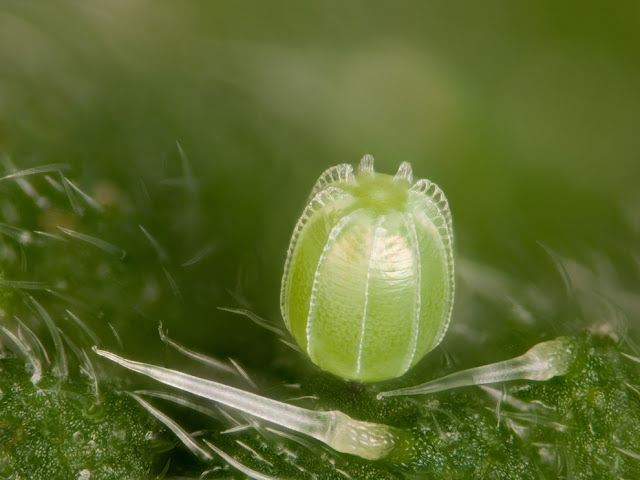