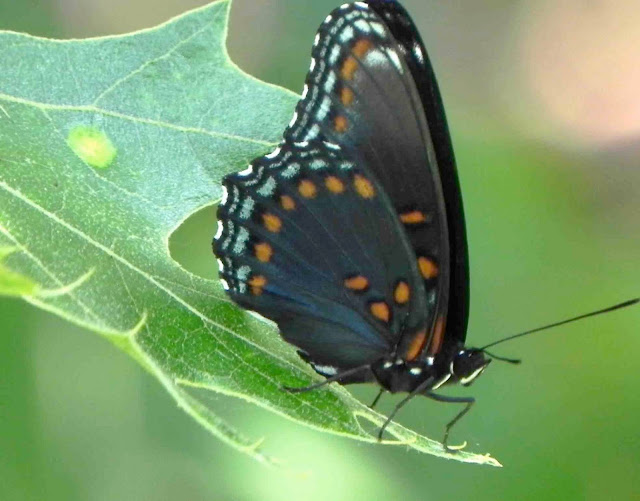 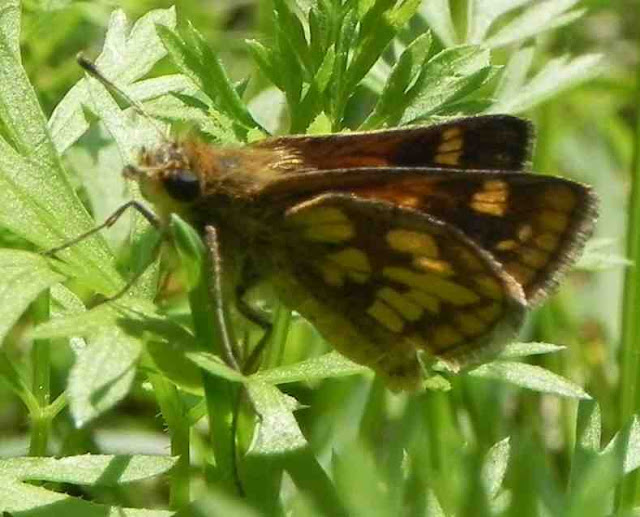 "Rush Hour in Utrecht" is a two-minute video showing rush hour in a city where people commute by bicycle.   The intersection shown has 18,000 bicycles crossing it each day.

The next video shows an unusual effect - a ball rolls down a ramp more slowly than you would expect.  The reason is explained in the video, and this is something you can make at home.

An unusual book from the 18th century opens up to become a seat fitting over a chamber pot.

Given the choice, bees prefer flowers whose nectar contains caffeine or nicotine.  The former occurs naturally in some plants.

The Lewis Chessmen are "the most precious archaeological treasures ever discovered in Scotland. It is believed they were made in Trondheim, Norway, in the late 12th century and dug from the sands of Lewis’s Atlantic coast in 1831."

The oak trees of Britain are threatened by a blight.  Simon Schama writes an interesting essay on the role of the oak in the history of England (linked at the link).

Of the dozen or so pieces listed here, I thought this one was rather ordinary, but curiously it got more comments than all the others put together.  It's a two-minute video about the Bechdel Test, which is one (of many) ways to evaluate the roles of men and women in movies.  Some people get very worked up over topics like this.

A young man is walking across the United States (passing through Minnesota this week, which is why I found out about him).  Not a big deal, not sponsored by anyone.  But he is maintaining a blog while walking, and it's quite interesting, with photos of interesting scenery (he sees a lot of mailboxes walking on rural roads for a thousand miles...), and of nice people who have been kind to him in his adventure.

If you've ever had a Micro course or worked with bacteria, you will experience a moment of recognition when you see Petri Dish Soap.

Stem cell technology is being applied to dental restoration work, with the creation of "scaffolds" which are inserted into your mouth; stem cells are drawn to the scaffold, and a new tooth grows where you lost the old one.  Work in progress.

Probably every army in recorded history has left some graffiti behind.  This set of photos shows some of the graffiti in Berlin after the allies defeated Hitler.

An essay at The Telegraph has photos of the palettes used by famous artists (Renoir, Seurat, Degas, Delacroix (above), Moreau, Gauguin, and Van Gogh).  Each a little different, reflecting I suppose the idiosyncracies of the users.

The photos are unrelated - butterflies photographed in our back yard this morning.  On top, a Red-spotted Purple resting on an oak leaf; its larva feed on all sorts of trees (cherry, willow, aspen, poplar, birch, juneberry, basswood, hawthorn), so I don't expect to find eggs or caterpillars.  Below that, one of the numerous types of "grass skippers" - Peck's Skipper - sitting on recently-sprouted carrots in the butterfly garden.