The best comment yet on the situation in Iran 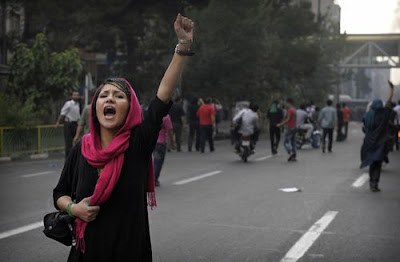 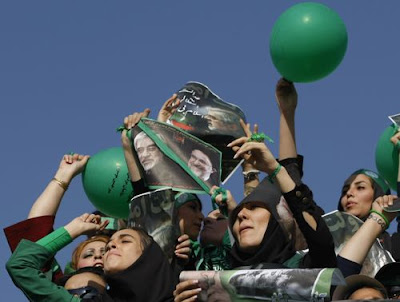 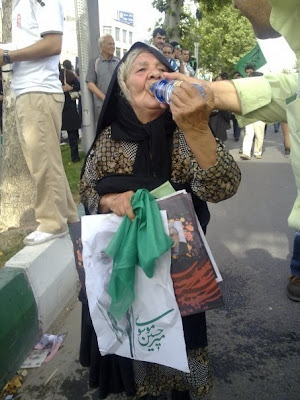 Much of the same faction now claiming such concern for the welfare of The Iranian People are the same people who have long been advocating a military attack on Iran and the dropping of large numbers of bombs on their country -- actions which would result in the slaughter of many of those very same Iranian People...

Imagine how many of the people protesting this week would be dead if any of these bombing advocates had their way... Hopefully, one of the principal benefits of the turmoil in Iran is that it humanizes whoever the latest Enemy is. Advocating a so-called "attack on Iran" or "bombing Iran" in fact means slaughtering huge numbers of the very same people who are on the streets of Tehran inspiring so many -- obliterating their homes and workplaces, destroying their communities, shattering the infrastructure of their society and their lives. The same is true every time we start mulling the prospect of attacking and bombing another country as though it's some abstract decision in a video game.

Kudos to Glenn Greenwald for expressing these thoughts so cogently. Relevant citations and further discussion rebutting counterarguments at his column.

All three photos via The Daily Dish, which has the the most active and detailed coverage of ongoing events in Iran.