The carnation as a symbol of love 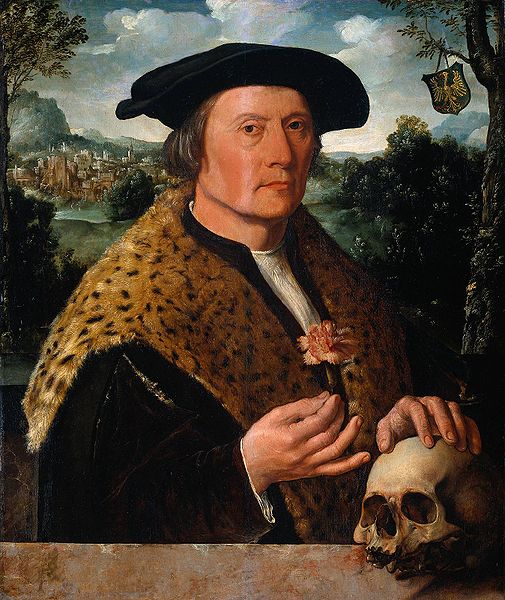 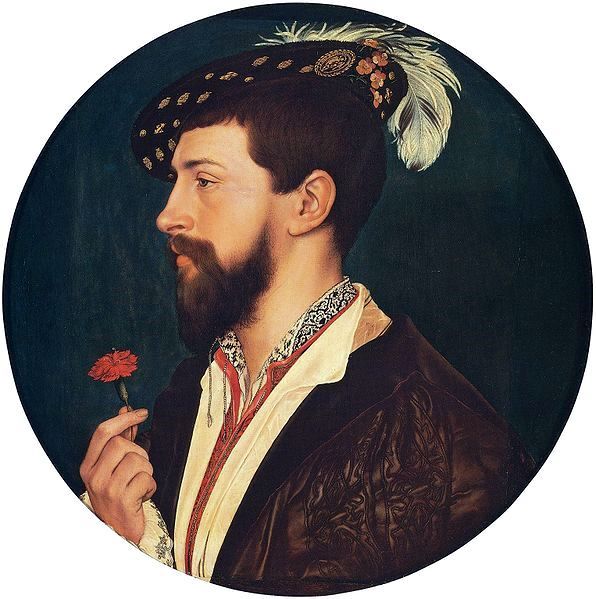 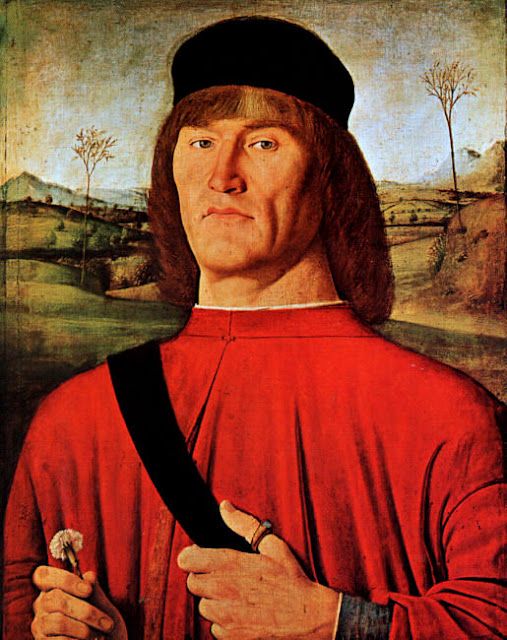 These three images are selected from a larger group of fourteen assembled at the always-interesting blog A Polar Bear's Tale; the paintings clearly illustrate the symbolic use of the carnation in classical portraiture.

To the modern eye, the effect seems a bit incongruous, but to informed viewers of the time, the intent was clear.

In other settings it carries a religious connotation:


The carnation then became known as the "flower of God." It was introduced into Europe during the Middle Ages and symbolized the eye of God from which nothing could escape. According to one Christian story, when Jesus was carrying the cross, Mary saw him and began to cry. Carnations grew where her tears fell.

The art works, top to bottom: