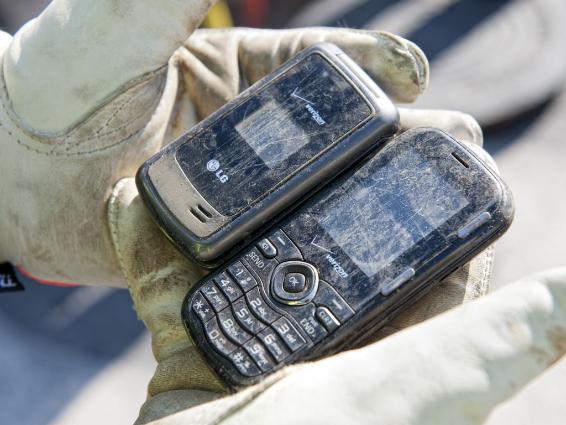 From an article in the StarTribune:


Garbage disposals seem to have encouraged people to put all sorts of things, including hot oil, down the sink. Tough and supposedly "disposable" cleaning products like Swiffer dusting sheets, fiber rags and even stronger paper towels can also create problems.

"Just because it's disposable doesn't mean it's flushable," said Robert Hintgen, Richfield's superintendent of utilities. "And paper towels are not the same thing as toilet paper."

Don't even get sewer folks started on dental floss. It gets tangled in the pumps that propel wastewater through lift stations and snags on the rough insides of old pipes, catching floating debris. And it never, ever decays. "Dental floss causes havoc," said Hintgen. When a lift station pump slows, the culprit often is a mass of tangled floss wrapped in the machinery.

Not mentioned in the article, but I believe also verboten for flushing are Kleenex-type facial tissues.