Screencaps from "The Lion in Winter" 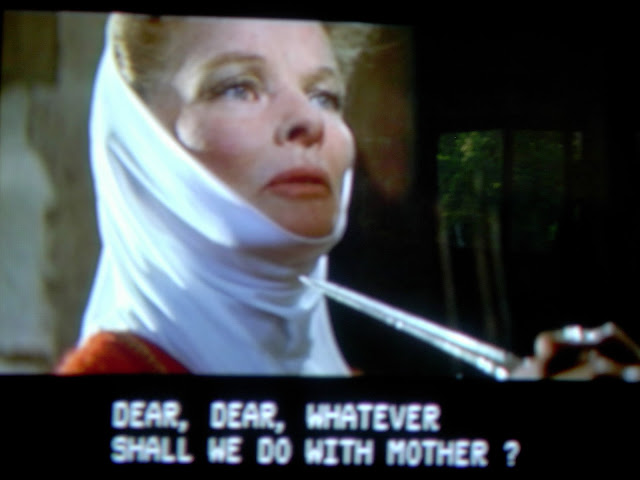 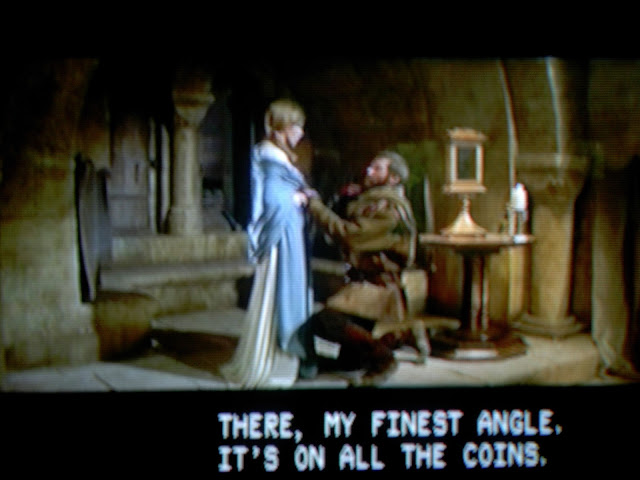 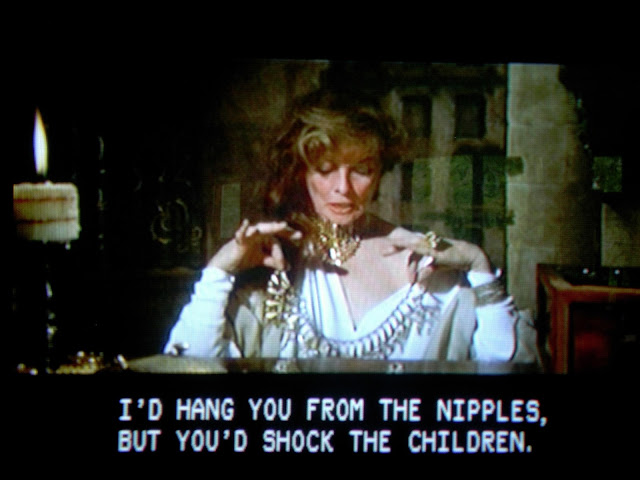 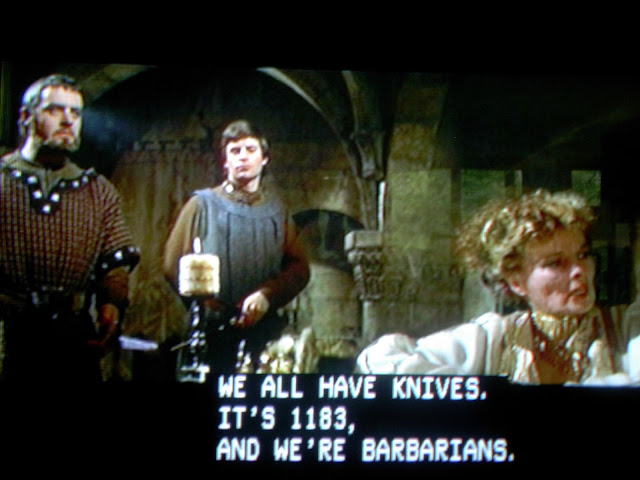 Data from the Mars Rover mission indicates that the radiation dose received by future astronauts is a challenging obstacle to overcome.

A proof-of-concept demonstration shows that your iPhone could be hacked by using someone else's charger.

A sequence of still photos shows what happened when a car drove over a steel rod (no gore, but the positioning of the rod is suggestive).


"Heat bursts" are local weather phenomena that result in surface temperatures suddenly rising 20 degrees in a matter of hours (with links to NOAA and to a video).

The odds of heads vs. tails on a coin flip may not necessarily be exactly 50:50. "it’s closer to 51/49, biased toward whatever side was up when the coin was thrown into the air."  And the difference is reported to be more dramatic with a coin spin rather than a flip.

Boston Marathon bomber Dzhokhar Tsarnaev did leave a note explaining why he did it.  He said the bombings were "retribution for U.S. military action in Afghanistan and Iraq, and called the Boston victims "collateral damage" in the same way Muslims have been in the American-led wars. "When you attack one Muslim, you attack all Muslims," Tsarnaev wrote."

The gender gap in Congress illustrated.

An Angkor Wat-type lost city has been discovered in the Cambodian jungle.

The movie "Groundhog Day" can be viewed as a "Buddhist classic."

The FBI is still looking for the remains of Jimmy Hoffa.  It's been 38 years.  Why don't they give up?  What's the point?

"The federal government will intervene in the sugar market for the first time in more than a decade, spending up to $38 million in an effort to forestall a later bailout of sugar producers... “Record-breaking yields of sugar crops and a global surplus have driven down U.S. sugar prices, and USDA is required to act to stabilize the domestic market,” the USDA said in a statement."

A week from today, someone in India will transmit the world's last telegram.

The city of Detroit continues to implode. "40% of its street lights are out of order, and it has 78,000 abandoned and blighted structures, of which 38,000 are considered dangerous buildings. Those buildings account for a large proportion of the 12,000 fires Detroit has every year."

"Chetham’s Library, UK’s oldest public library, was built in 1421 as a college (it was a library from 1653). One of the original doors from that school, seen here, holds a round (and charming) secret: a cat flap! Mice were unwelcome, of course, in a library..."

A French title designer has created a video tribute to the films of Alfred Hitchcock.

Video footage of an 8-foot long oarfish, filmed by an ROV.

Ten videos of flights of starlings.

What does billion-year-old water taste like? "What jumps out at you first is the saltiness. Because of the reactions between the water and the rock, it is extremely salty. It is more viscous than tap water. It has the consistency of a very light maple syrup. It doesn't have color when it comes out, but as soon as it comes into contact with oxygen it turns an orangy color because the minerals in it begin to form — especially the iron."  It reportedly tastes terrible.

A good Reddit discussion thread about the old Savings and Loan crisis, and how the ratings services (Moody's, Standard and Poors) accepted money in exchange for giving financial instruments high ratings.

Not all pearls are round (especially freshwater ones).  But why are the round ones round?

Video of an automated underground bicycle parking system in Japan.

A map of New York's Lower East Side, showing the incredible number of bars it has in the 1880s (as many as 18 on the two sides of one block of one street).

In 1776, John Adams wrote to his wife "“the Second of July, 1776, will be the most memorable Epocha, in the History of America. I am apt to believe it will be celebrated, by succeeding Generations, as the great anniversary Festival.”  Not the Fourth of July, mind you - the Second of July.  Explained at the link.

At the 2:58 mark of Hey Jude, you can hear Paul McCartney mutter "fucking hell" when he makes a mistake on the piano. More details re all of the Beatles works at What Goes On.

I suppose the apotheosis of the concept of population control must be the Voluntary Human Extinction Movement.


"Phasing out the human race by voluntarily ceasing to breed will allow Earth’s biosphere to return to good health. Crowded conditions and resource shortages will improve as we become less dense."

A hat tip to Dan for that one, and to E for this next: High voltage cable inspection (video of a daunting profession).

And finally, a photo of skull-shaped snapdragon seed pods (credit Laajala, via The Presurfer): 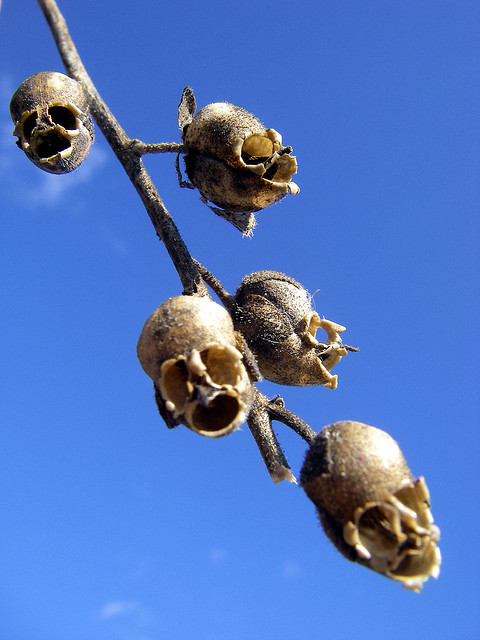