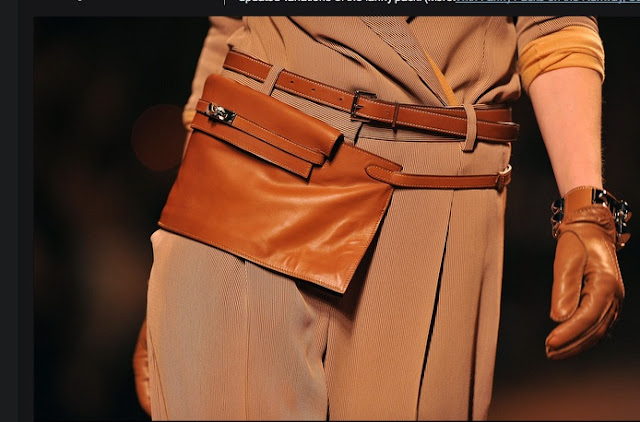 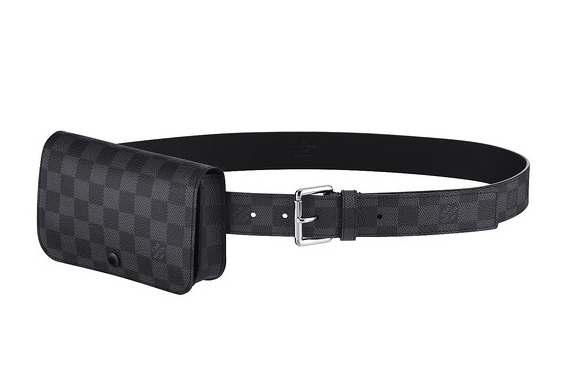 
His $325 DVF belted satchels hitting stores this month aren't actually called fanny packs, of course. Mr. Mispelaere refers to them as "hands-free bags"—a name, he says, that helps convey "a functional shape, but with a touch of glamour, a touch of luxury and a touch of seriousness."..

Fanny packs, small bags that fasten around the waist, are among the most reviled accessories in modern culture, carrying inevitable associations with "scary American tourists at the Louvre," says designer Isaac Mizrahi.

As it turns out, more sartorial types now are butting in on the look, even as they shun the "f" word. Korean-American handbag designer Sang A Im-Propp, who sells an alligator version for $1,995, calls hers a "belt bag." The term "fanny pack," she says, "is just eww, so cheesy, so tacky, so horrible."..

Louis Vuitton helped reignite the fanny-pack fad last year after putting new styles on the runway. Hermès gave the trend a luxury lift with its slender $4,675 "Kelly Bandeau," set to arrive in stores for spring.

Some international designers have a cultural reason to back away from the word "fanny." Innocuous slang for the gluteus maximus in the U.S., the word is an obscenity in the U.K. and Australia, where it refers to female genitalia. In those countries, fanny packs are typically known as a "bum bags."

More at the link, including a gallery of photographs.