A message to the male readers of TYWKIWDBI 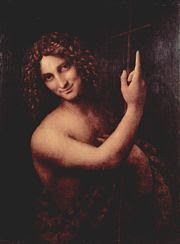 Get your  prostate checked.  Today I'm celebrating the 10th anniversary of undergoing a radical prostatectomy for prostatic carcinoma.  I was aware of prostate ca because two family members died from it, and I had spent several months living with my father in a trailer in the Rio Grande Valley while he died from the the consequences of bony metastases.  So I began monitoring my PSA when I was in my 50s, and when it suddenly bumped up, I went under the knife.  The path specimen showed local invasion through the capsule of the gland and extension into some perineural sheaths, so if I had delayed years or perhaps just months more, I would have had to palliate unresectable disease. 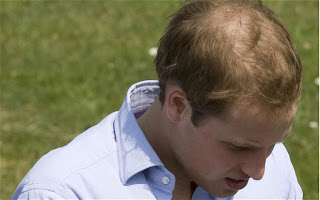 If you are a male reading this, especially if you have early male pattern balding like the dude at the right, or a positive family history, don't neglect the simple tests that are available.  They are not that onerous.

I am oversimplifying the recommendation because of my personal experience, but iin point of fact both the biology and the clinical course of prostate carcinoma are complex.  There are valid arguments both for and against screening for prostate cancer, so read about it and talk with your physician.  But don't ignore the possibility. 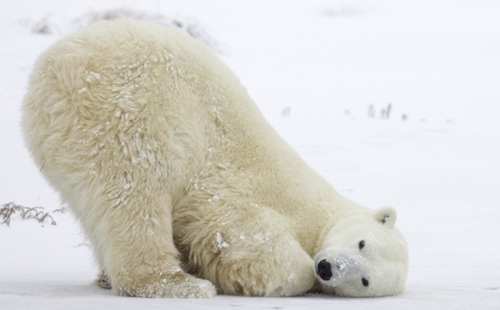 Reposted with modification and additions from 2010.  The top photo is DaVinci's St. John the Baptist.  Photo of the Duke of Cambridge by REX, via The Telegraph.  Bottom photo source credit lost.