What do these products have in common? 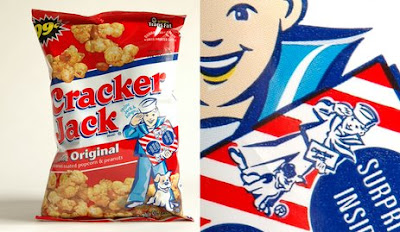 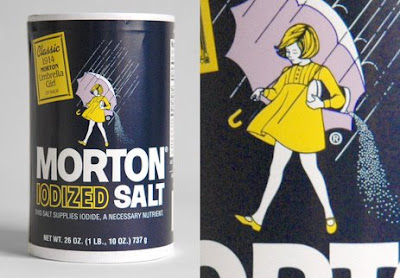 They depict the Droste effect - "a Dutch term for a specific kind of recursive picture, one that in heraldry is termed mise en abyme. An image exhibiting the Droste effect depicts a smaller version of itself in a place where a similar picture would realistically be expected to appear. This smaller version then depicts an even smaller version of itself in the same place, and so on. Only in theory could this go on forever, practically it continues only as long as the resolution of the picture allows, which is relatively short, since each iteration exponentially reduces the picture's size. It is a visual example of a strange loop, a self-referential system." (Image credit to the box vox packaging blog.)