The Lowell House bells go back to Russia 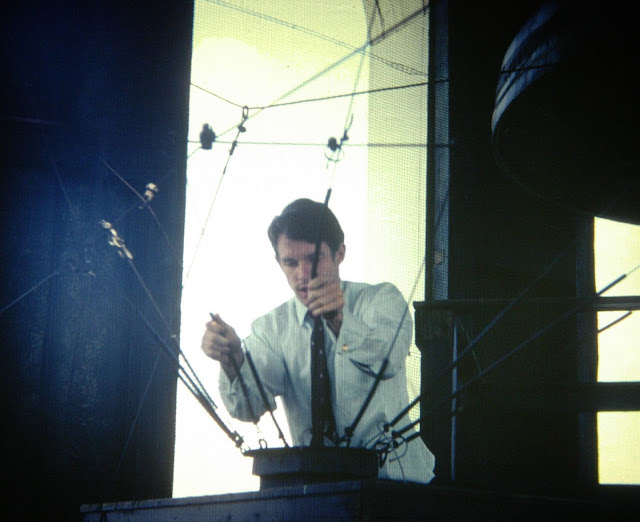 "For the past 78 years, the 18 bells have hung high above Harvard's buildings, chiming on Sunday afternoons and every year at commencement. This summer, the bells will return home to ring at the Danilov Monastery in Moscow from which they were rescued in 1930 at the height of the Stalinist era, at a time when antireligion campaigns sought to destroy monasteries and melt down their ironwork… the Soviet government "was apparently desperate for money and was selling off everything of value – imperial Bokhara rugs, artwork, and church property…”

Weighing in at 25 tons, the bells were installed in Harvard University's Lowell House residence hall and atop the Baker Library. Students embraced the art of bell ringing with the formation of the Lowell House Society of Russian Bell Ringers, later taking trips to Russia to experience the art firsthand.

For the Danilov Monastery, now the home of the patriarch of the Russian Orthodox Church, the homecoming of the bells is a matter of spiritual significance. "[The bells] are described as singing icons – that they have voices and tongues that are singing to God as they are ringing," says Professor Campos. "There is no way to replace these bells. They are an organic set and they have their own history from the place they were hung. They were very much a part of the religious community."

Addendum from Wikipedia: "The Bells had been rung for generations of students following the Harvard-Yale football game, with Harvard's score rung on the "Mother Earth Bell" and Yale's rung on the "Bell of Pestilence, Famine, and Despair."

I fondly remember ringing these bells with friends on Sundays 40 years ago. If you would like to try your hand, you can do so at this virtual bell-tower.