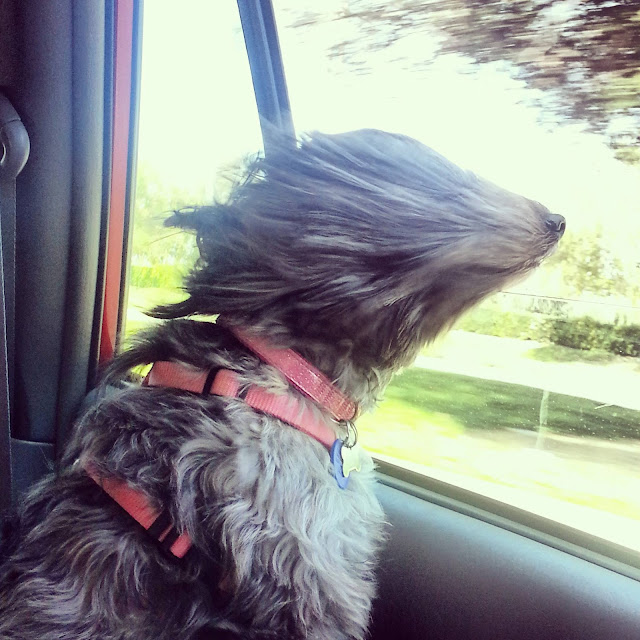 Found at imgur (p.s. - discovered this week that it's pronounced "imager").

And GIF is pronounced "jif" (according to its creator):


He is proud of the GIF, but remains annoyed that there is still any debate over the pronunciation of the format. “The Oxford English Dictionary accepts both pronunciations,” Mr. Wilhite said. “They are wrong. It is a soft ‘G,’ pronounced ‘jif.’ End of story.”

The counterargument is presented at Sentence First:


I’ve written about the pronunciation of GIF before, but a lot of people are still confused about it. There’s no need to be. Wilhite may have invented the GIF but he can’t decide its pronunciation for everyone. Each of us gets to choose how we say a new word, and most people say GIF with a hard g – unsurprisingly, given the sound’s dominance in English words containing the letter. Language being democratic, hard-g /gɪf/ is therefore the dominant usage. But “jif” is a significant variant, equally standard and clearly preferred by some communities...

In the meantime, you don’t have to adopt the inventor’s preference. He did us a great technical service, but he’s not the boss of English. You’re the boss of your own English. GIF is in the public domain: say it any way you want.