The "Big Dipper" is an "asterism" - not a constellation 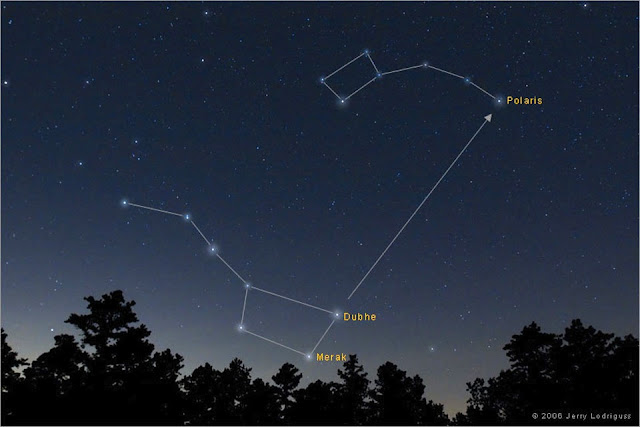 Text and image from NASA's Astronomy Photo of the Day.


Asterisms are sub- or supersets of constellations which build a constellation itself, or a group of stars, physically related or not.

Here is a list of dozens of asterisms (such as the "belt of Orion.")

You (re)learn something every day.