The etymology of "Isabelline" is probably not related to discolored underwear 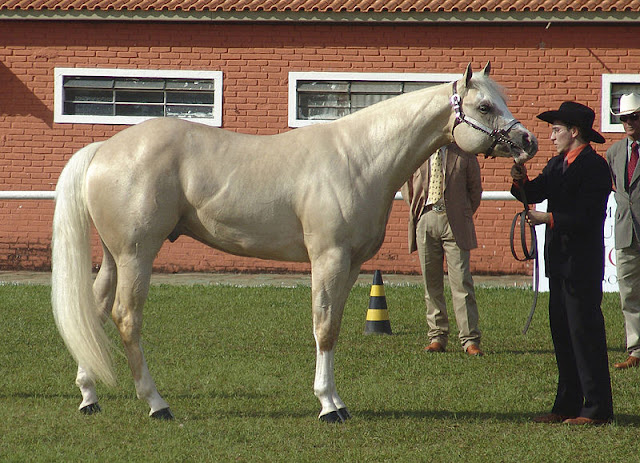 Yesterday I encountered a sentence that referenced both leucistic and isabelline animals; I had never heard of the latter word.  Found this in Wikipedia:


Isabelline... is a pale grey-yellow, pale fawn, pale cream-brown or parchment colour. It is primarily used for animal coat colouring, particularly plumage colour in birds and, in Europe, in horses. It also has historically been applied to fashion...

The first recorded use of Isabella as the name of a colour in English was in the year 1600, to describe an item in Elizabeth I of England's wardrobe inventory: "one rounde gowne of Isabella-colour satten...

A few theories have been proposed for the origin of the colour's name. According to a popular legend, the name comes from Infanta Isabella Clara Eugenia of Spain; during the Siege of Ostend which started in July 1601, Isabella is claimed to have vowed not to change her underwear until the siege was over, expecting a quick victory for her husband Archduke Albert of Austria. Since the siege lasted over three years, finally ending in September 1604, it is claimed that the discolouration of her underwear in that interval led to the naming of the colour. However, this theory was discounted by the Oxford English Dictionary as the word was in use before the siege had begun.

A variation of the legend refers to Isabella I of Castile and the eight-month siege of Granada by Ferdinand II of Aragon starting in April 1491. This siege ended in January 1492 and again was said to have resulted in overworn underwear belonging to an Isabella.

Other theories focus on animals close to the colour as the source of the word. In 1904 several writers to the journal Notes and Queries, prompted by a question of etymology, debated that the word could have begun as a corruption of the word zibellino (a sable pelt accessory), noting the similarity in colour and the popularity of the accessory around the period the word first came into use. Etymologist Michael Quinion suggests the Arabic word for lion, izah, as the origin, indicating an intended original meaning close to "lion-coloured".