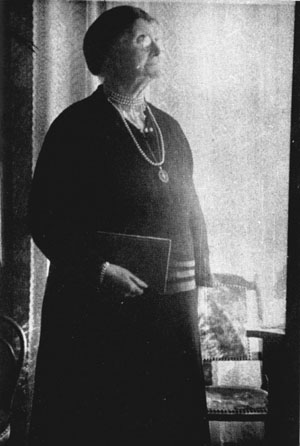 Amanda Kittrick Ross (pen-name Ros) is considered by many to have written the worst novels ever published.  Here's the Smithsonian's description in 2009:


Ros, who died in 1939, abused (some would say, tortured) the English language in three novels and dozens of poems. She refers to eyes as "globes of glare," legs as "bony supports," pants as a "southern necessary," sweat as "globules of liquid lava" and alcohol as the "powerful monster of mangled might." The Oxford literary group "The Inklings," which included C. S. Lewis and J.R.R. Tolkien, held competitions to see who could read her work aloud longest while keeping a straight face.

Mark Twain considered her first book, Irene Iddesleigh, as "one of the greatest unin­tentionally humorous novels of all time." Consider this passage: "Speak! Irene! Wife! Woman! Do not sit in silence and allow the blood that now boils in my veins to ooze through cavities of unrestrained passion and trickle down to drench me with its crimson hue!"..

And Ros' penchant for alliteration resists restraint: The villainous Madame Pear, she wrote, "had a swell staff of sweet-faced helpers swathed in stratagem, whose members and garments glowed with the lust of the loose, sparkled with the tears of the tortured, shone with the sunlight of bribery, dangled with the diamonds of distrust, slashed with sapphires of scandals...."

The BBC has a brief biography with a report of a renewed competition to read her work witihout laughing:


Now Culture Northern Ireland has challenged "lovers of awful literature" to see if they can read the longest passage from McKittrick Ros's work while keeping a straight face. Her expectation was that she would "be talked about at the end of 1,000 years" and the organisation hopes the unique nature of her verse can match that.

But this is worthy of note for those who browse library/estate/auction book sales: