What do you notice about these photos? 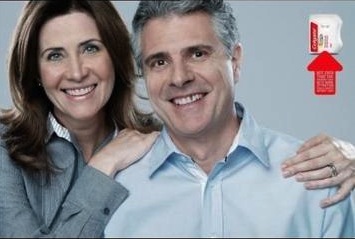 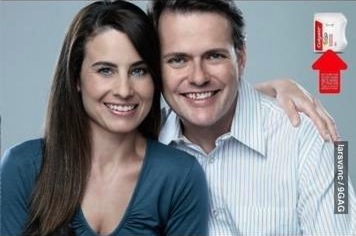 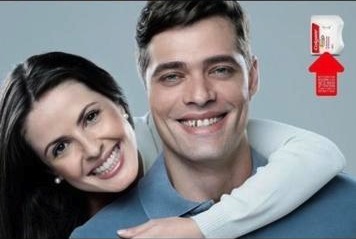 They were used in an advertising campaign.  Most people apparently notice the black spot of ?lettuce on the men's teeth, rather than the fact that the woman in the top photo has six fingers on her left hand, the second photo has an extra arm on the man's shoulder, and the man in the third photo is missing an ear.

The photos were created by Colgate to promote their dental floss.

Images cropped from the original at imgur, via Reddit.