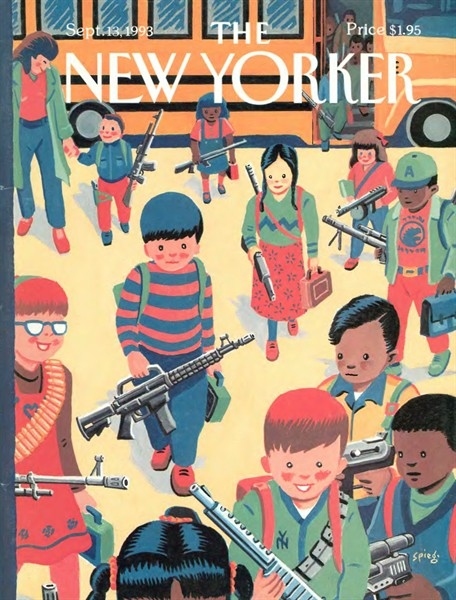 This was the cover of The New Yorker twenty years ago (September 1993).