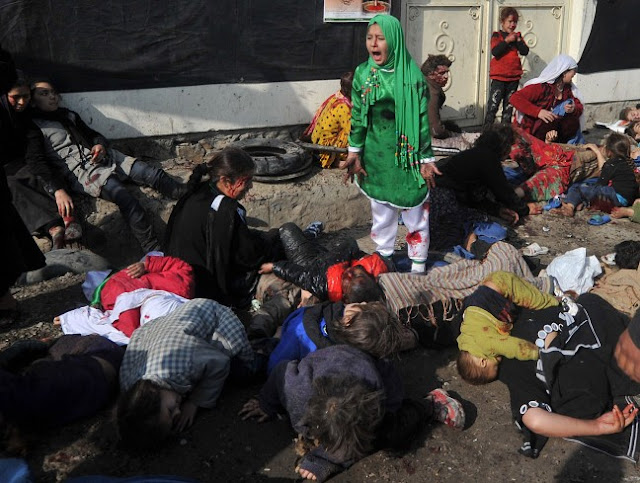 Columbia University has announced the 2012 Pulitzer Prize winners — and they include Afghan photographer Massoud Hossaini, whose picture of a girl reacting to a suicide bombing took the title in the category of breaking news photography. The explosion of which the young girl, Tarana Akbari, is a survivor killed more than 70 people. Among the dead were seven of Akbari’s family members, who had traveled to Kabul in honor of the holiday Ashura; nine other relatives were wounded. The Pulitzer announcement calls the photograph, featured here, “heartbreaking.” Hossaini, who works with Agence France-Presse, is a native of Kabul and was raised in Iran. He was a political activist prior to taking up a camera, and got his start photographing Afghan refugees living in his adopted country.

An update on the status of the amateur photographer and the young girl was posted in the New York Times Lens column:


On Dec. 7, the day after the blast occurred, Lens spoke with him about his experience at the horrific scene. He said he could not stop crying. He couldn’t remember ever having cried like that before. 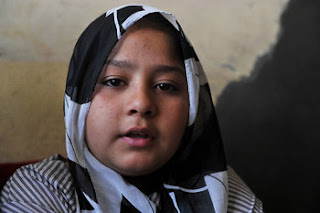 Tarana, Lawrence Bartlett reported for Agence France-Presse, still cries when she recalls that haunting day — “but she managed an occasional shy smile in an interview with A.F.P. at her modest home on Tuesday, as she cuddled her sisters, who were both wounded in the blast.”..

Tarana, who has walked with a limp since the blast, told the agency she hoped to return to school soon. She wants to be a teacher when she grows up... So far, the family has not received any aid from international organizations.