Anyone with experience/advice re "oil extractor pumps" ? 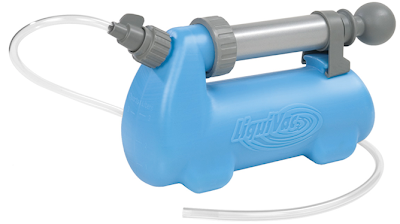 I've discovered that several companies make devices similar to the one shown - a vacuum pump that pulls the old oil up through the dipstick tube.  I browsed a couple automotive forums, where I saw comments pro and con.  The device apparently can't get out the last remnants of the old oil at the bottom of the system, but it seems to me that replacing 90% of the oil would be useful, and the old stuff would be diluted with the new and be replaced the next time.  But some commenters said there's a "sludge" and metallic grit that has to be drained downward by gravity.  Others noted that the oil filter still has to be changed via access under the car.

Has anyone used something like this?  Is it worth the $50 expense?