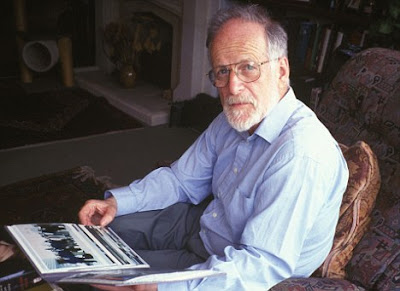 Kelly, of course, was the biological weapons expert whose unexpected death was ruled a suicide.


Broucher had asked Kelly what would happen if Iraq were invaded, and Kelly had replied, "I will probably be found dead in the woods."


Doubts have been raised as to whether the cutting of the ulnar artery, outdoors on a cold night, could have lead to his death, especially since there was little blood at the scene, and the knife found by his body had no fingerprints on it.

Now the results of his postmortem examination are to be kept secret:


In a draconian – and highly unusual – order, Lord Hutton, the peer who chaired the controversial inquiry into the Dr Kelly scandal, has secretly barred the release of all medical records, including the results of the post mortem, and unpublished evidence...

The normal rules on post-mortems allow close relatives and ‘properly interested persons’ to apply to see a copy of the report and to ‘inspect’ other documents.  Lord Hutton’s measure has overridden these rules, so the files will not be opened until all such people are likely to be dead.

Last night, the Ministry of Justice was unable to explain the legal basis for Lord Hutton’s order.


Smells fishy.  Anyone who thinks it is the victim's family that is being "protected" is, I think, highly gullible.

(p.s. - did you know the word "gullible" is not in any standard or online dictionary?)