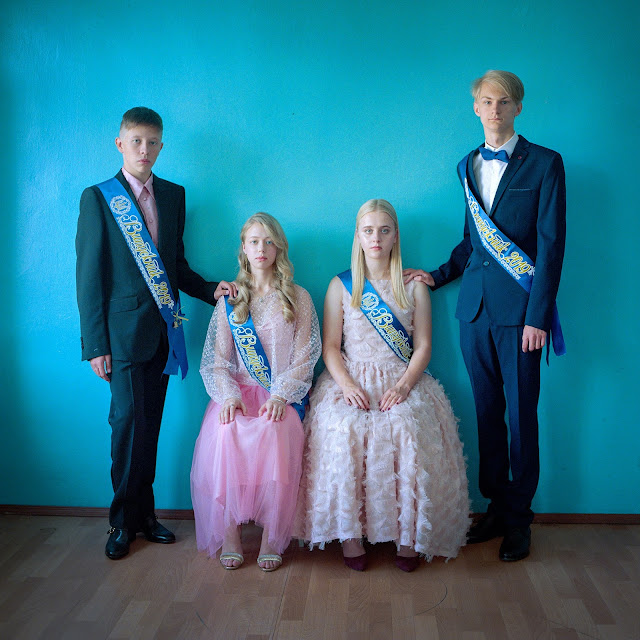 Two choices this morning:  walk on an icy driveway to shovel new-fallen snow, or sit at my desk and blog.  The driveway can wait.  No gifs this time - just cleaning out several "stuff for linkfest" folders.

The joy of Doritos with fewer calories:  Doritos Powder.

Notactoe is a tic-tac-toe variety where the first person to get three in a row loses (strategy here).

"Last year, the chair of the Republican caucus in Washington’s state legislature acknowledged that he had written a manifesto on the “Biblical Basis for War.” In that document, the lawmaker argued that – as far as Jesus Christ was concerned – American Christians have the right to “kill all males” who support abortion, same-sex marriage or communism (so long as they first give such infidels the opportunity to renounce their heresies)."

The shellmounds of the San Francisco Bay area.


"Now, we’re finally getting a first look at its Osé personal massager. It’s genuinely shocking — I’ve never seen a device like it, so I can see why it won an innovation award.  The Osé massager attempts to mimic human touch by stimulating the G-spot and clitoris at the same time. The device doesn’t vibrate at all. Instead, the company focused its efforts on creating a product that could replicate a “come hither” motion for G-spot stimulation and a sucking mechanism to engage the clitoris. " 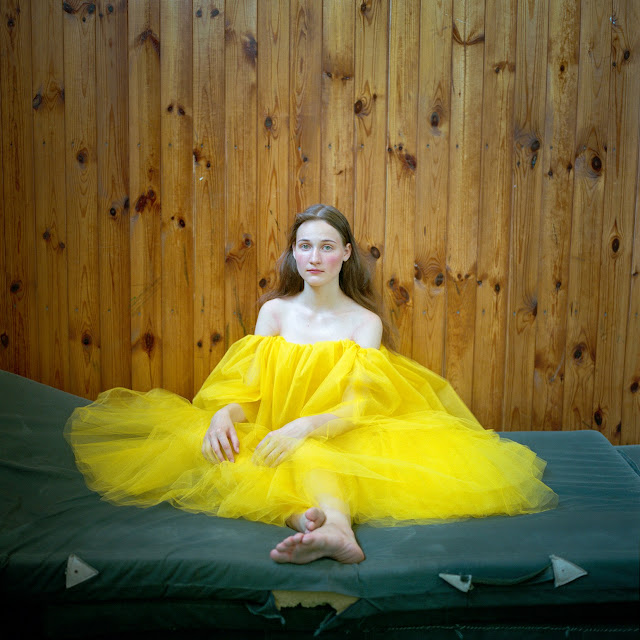 The educational qualifications of Australia's most well-known climate change deniers.

"If you ever find yourself homeless, try to get a gym membership" discussion thread with other tips.

How do you pronounce Nguyen?

"But one thing terrified the European newcomers more than almost anything: A rack of human skulls that towered over one corner of the temple to Huitzilopochtli, the Aztec god of the sun, war and human sacrifice..."

Why people register their high-end vehicles in Montana (7-minute video). 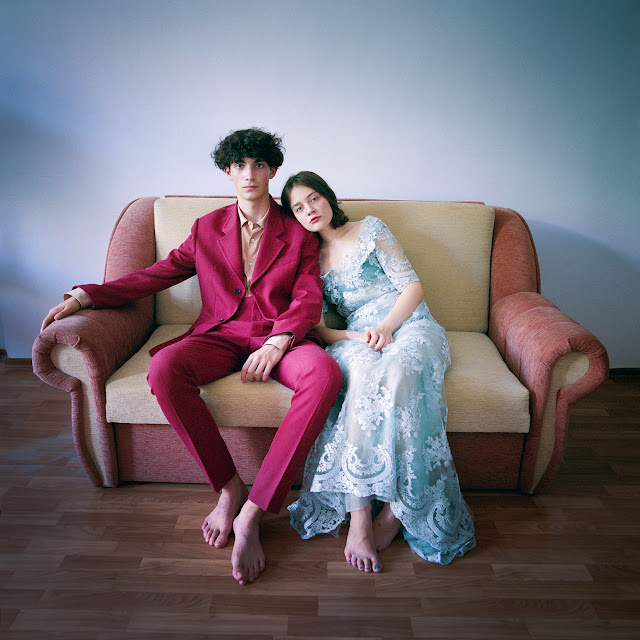 How same-sex marriage is viewed in Canada.

"As President Donald Trump raises money for his reelection campaign, he’s competing for cash with a growing mass of pro-Trump PACs, dark money groups and off-brand Facebook advertisers neither affiliated with nor endorsed by Trump’s campaign. And they have pulled in over $46 million so far."  I suspect the same goes for other candidates.

Are you thinking of putting a feather pillow in your clothes dryer?  Don't.

A discussion thread of not-safe-for-work Christmas jokes (most are pretty lame).

Recycling dead eagles: "Under the Bald and Golden Eagle Protection Act of 1940, it is against the law to even pick up a discarded feather. But for many Native Americans and Alaska natives, the eagle is a sacred creature and there is a strong cultural tradition requiring bird parts for ceremonies and rituals. That's where the National Eagle Repository in Colorado comes in." 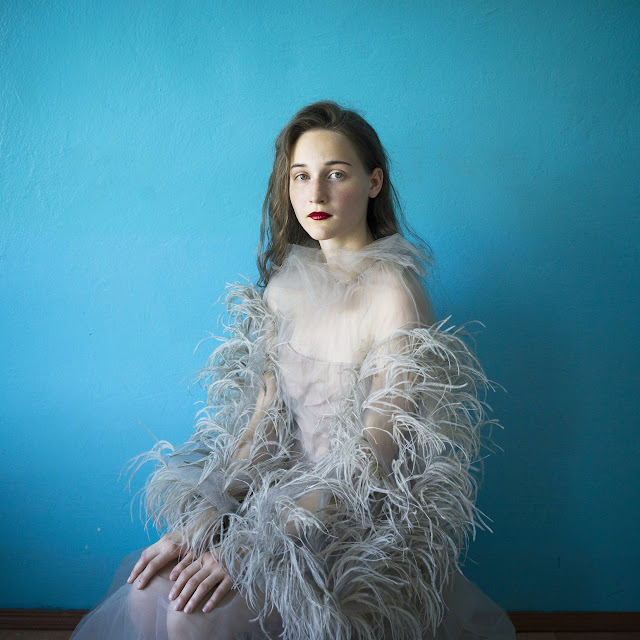 Do NOT provide hair (including pet hair) to birds building nests (scroll down the discussion thread).

How NOT to use a chainsaw (safe to watch).

"There are many celebrated methods for softening butter, most of which are meant to speed up the process. But which ones work best, and how long do they take? To find out, we scoped the internet, chose seven distinct methods, and tested them all on four brands of supermarket butter. "

The impending death of the Mediterranean.

"Last month, almost a million CDs stored in Wisconsin seemed to disappear. For years, thousands of people paid a Madison-based company, named Murfie, to rip, stream, and store their CDs, vinyl, and cassettes. But a few weeks ago, Murfie’s website went offline and nearly all communication from the company ceased. Now, customers fear their physical music collections may be lost forever."

How Silicon Valley billionaires skirt charity rules each holiday season. "But in recent years, Page’s foundation has made last-minute donations to hit the threshold only by making bulk donations to separate charitable accounts Page also had some control over, donor-advised funds (DAFs). Those donations technically count as contributions by the foundation, helping it meet the 5 percent standard, even though that money can then sit in the donor-advised funds indefinitely, with no requirement that it goes to needy nonprofits."


How to find hidden spy cameras in rented rooms. 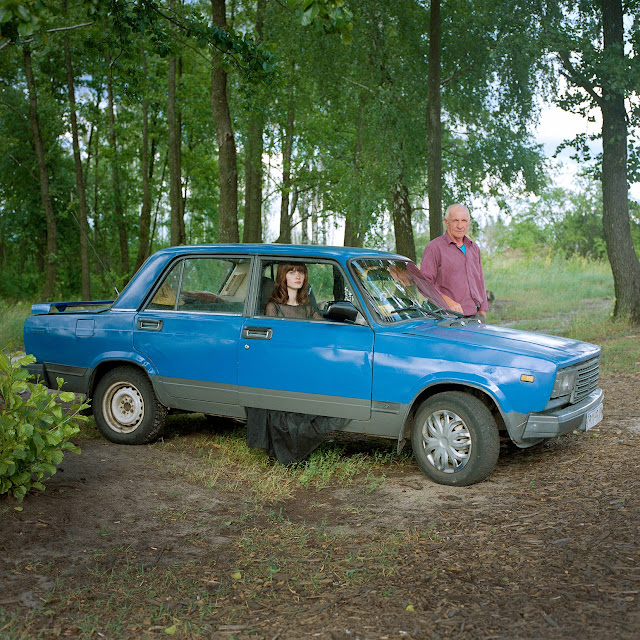 The embedded photos are from a gallery of prom photos of Ukraninian teenagers, posted at The New Yorker.