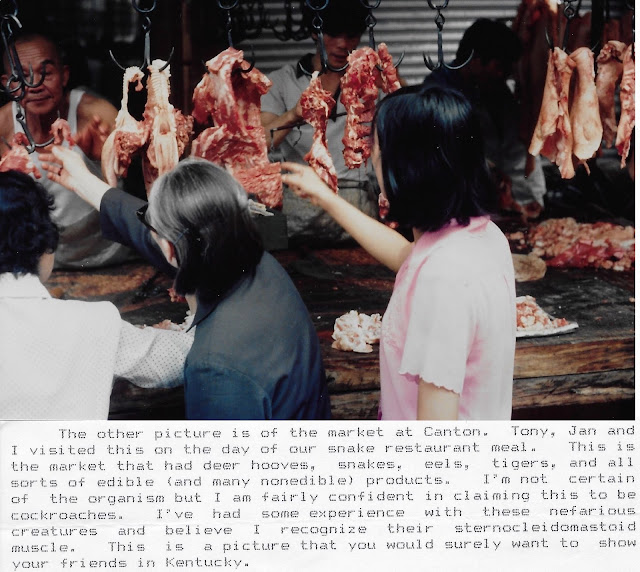 The current consensus is that the outbreak of coronavirus in Wuhan probably started in a wildlife market in the city, where residents shop for living and recently butchered animals, as reported in the New York Times:


The typical market in China has fruits and vegetables, butchered beef, pork and lamb, whole plucked chickens — with heads and beaks attached — and live crabs and fish, spewing water out of churning tanks. Some sell more unusual fare, including live snakes, turtles and cicadas, guinea pigs, bamboo rats, badgers, hedgehogs, otters, palm civets, even wolf cubs.The markets are fixtures in scores of Chinese cities, and now, for at least the second time in two decades, they are the source of an epidemic...

“This is where you get new and emerging diseases that the human population has never seen before,” said Kevin J. Olival, a biologist and vice president of research with EcoHealth Alliance, a nonprofit research organization, who has tracked previous outbreaks...

On Taobao, a popular Chinese online shopping platform, all manner of live wildlife can be had. A baby badger costs 1,300 renminbi, or $187. A farmer from Hunan, the province directly south of Hubei, sells civets, the source of SARS, for the equivalent of $215 each — discounted to $200 if one buys 500 or more.

I spent several weeks in the PRC back in 1986, shortly after the country opened to Western visitors.  The trip included a couple days in Guangzhou, where friends of mine went out to a "snake restaurant" for lunch and then to the wildlife market while I was busy with other activities.  After I returned to Kentucky, one of them sent me a couple photos, including the one above.

I don't know if/when I'll get back to this topic again, so before I close this post I'll insert my favorite photo from the trip, taken obviously at the Great Wall (near Beijing): 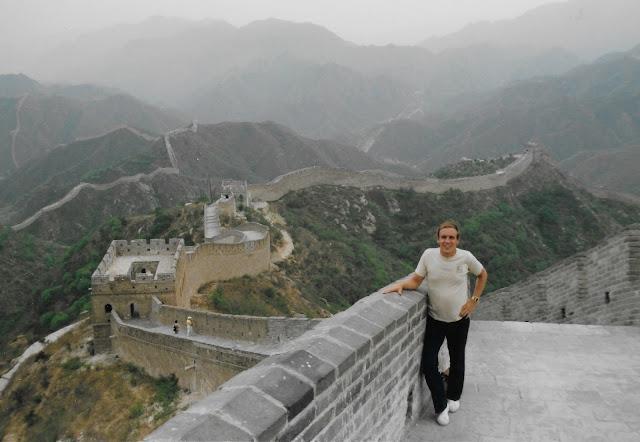 I was 34 years younger then, and in way better health, because in order to get away from the shoulder-to-shoulder crowds near the entrance to the wall, you have to hike for miles - and mostly uphill - to reach spots like this.  I have nothing but fond memories of that trip and of the Chinese people.