The relationship of butterflies to "Lolita" 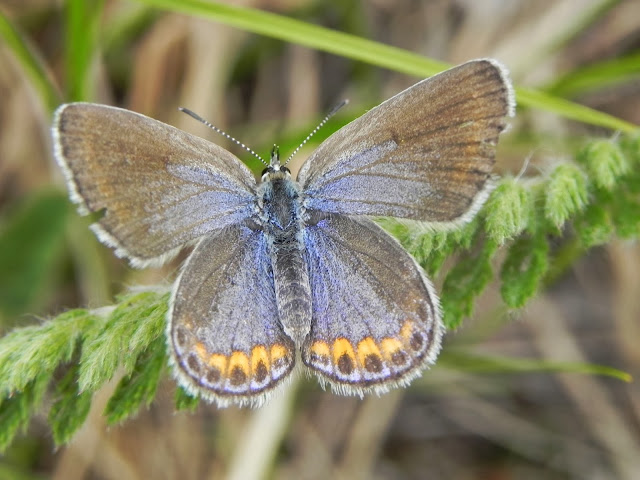 I've written before about Vladimir Nabokov's credentials as an entomologist.  He was the curator of lepidoptera at the Museum of Comparative Zoology at Harvard University, and he correctly postulated how the populations of "blue" butterflies (like the Karner Blue above) migrated from Asia to the Americas.

At the time I wrote that old post, I didn't appreciate how Nabokov's pursuit of butterflies interfaced with his writing of Lolita.  An article at Nautilus explains:


As Brian Boyd writes in his introduction to Nabokov’s Butterflies, it was during his time in the U.S. that Nabokov “intensified his desire to explore entomology within his art.” With a livelihood coming from teaching Russian literature first at Wellesley and then at Cornell, the Nabokovs were locked into the academic calendar. Their butterfly collecting trips became an annual summer routine. At the end of the school year, with Nabokov’s wife Vera at the wheel, they left the Boston area and later Ithaca, N.Y., and headed west. Boyd notes that Nabokov “repeatedly chose the Rockies, partly because altitude increases the variety of butterfly species one is likely to encounter and [partly] because the alpine vegetation reminded him of old Russia.” Where they went and how long
they stayed at a location depended on the quality of the catch. They stayed at places that allowed easy access to meadows or aspen groves with butterflies, and persisted there while the collecting was good. 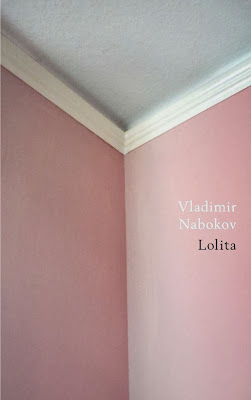 On these trips Nabokov visited parts of the U.S. that would provide him with the knowledge of 1950s American consumer culture necessary to write Lolita, which he began in 1950. Driving full days and staying at places with names like the Lazy U Motel exposed him to the kind of middle America that he didn’t get in New England or upstate New York. As Johnson and Coates write in Nabokov’s Blues, “American literature thus owes some of its best-observed pictures of the 1950s landscape of roadside motels, motor lodges, and ranch accommodations to those same butterflies.” Butterflies were so entwined with the novel that Nabokov celebrated an especially important find—discovering the first known female of Lycaeides sublivens above Telluride, Colo. in the summer of 1951—by making the town the site of the novel’s final scene. Nabokov wrote himself into the screenplay of Stanley Kubrick’s film version of Lolita as a whimsical collector to whom Humbert and Lolita turn for driving directions, the radiator grill of their car plastered with dead butterflies. The part was never filmed.