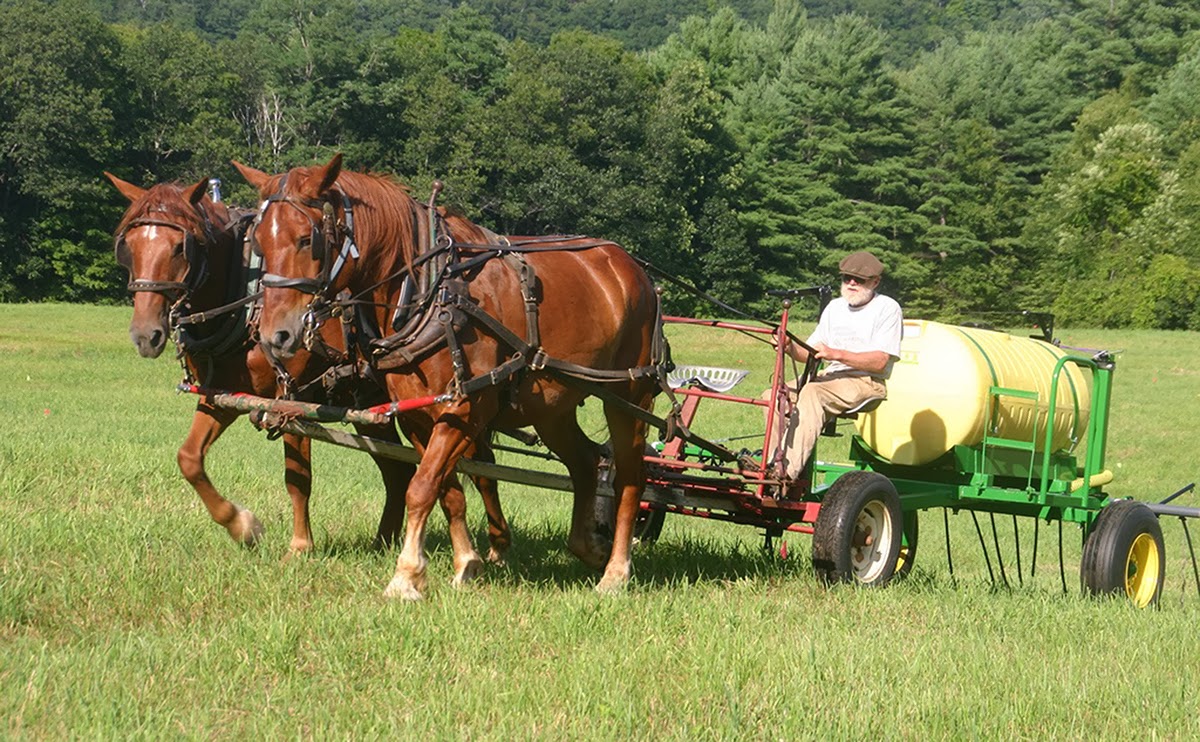 An interesting article at Modern Farmer reviews the current usage of human urine as fertilizer:


Jay Bailey, who owns and operates Fair Wind Farms with his wife Janet Bailey, volunteered a few hay fields for the initial stages of the project in 2012. He spread a urine solution from the Brattleboro volunteers over the crops from a horse-drawn applicator and, come harvest time, observed that urine-treated fields were twice as productive as unfertilized controls. The success earned Rich Earth a $10,000 SARE grant from the USDA to expand the trials at Fair Wind in 2013. This year, urine will go to three farms for collaborative trials...

A study conducted by the Stockholm Water Company in the late 1990s diverted urine from four housing projects to a grain farmer outside the city. The scientists concluded not only that urine could replace quick-acting mineral fertilizers, but also calculated that one Northern European adult pees enough plant nutrients to grow 50 to 100 percent of the food requirement for another person...

But even if there is minimal risk to personal or public health, Nace realizes that only a chosen few will ever be willing to collect their own urine with jugs and funnels. A much more realistic option is urine-diverting toilets, which again the Swedes, masters of pee, have reliably engineered...

More discussion at the link, including the potential problem of pharmaceuticals excreted in urine.   And see my 2009 post on urine-diverting toilets.

Those who wish to try this in their own gardens should take note of the brown "burned" spots in lawns created by dog pee and then follow this adjustment noted in the Wikipedia article on the subject:


When diluted with water (at a 1:5 ratio for container-grown annual crops with fresh growing medium each season, or a 1:8 ratio for more general use), urine can be applied directly to soil as a fertilizer.

Modern Farmer article via The Dish.