"Tesselated pavement" and the "Bimini Road" 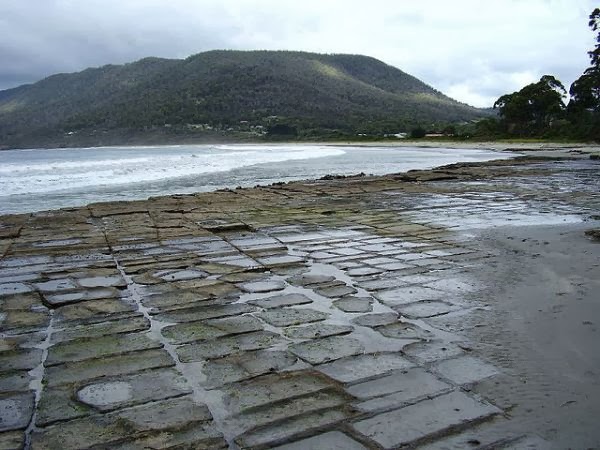 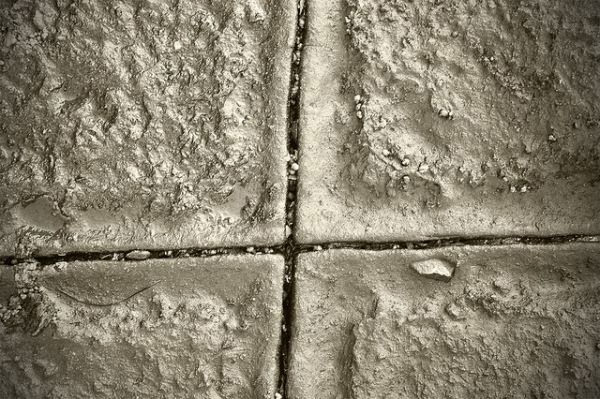 A hat tip to John Farrier, who posted recently at Neatorama the above photos [credit top and lower] of "tesselated pavement" in Tasmania.


Occurring near sea coasts on flat rock which has broken into regular blocks, the effect is known as "tessellated pavement" for its resemblance to Roman mosaic floors (also called tessellated pavement). The pavement takes two forms. Depressions are known as pan formations, occurring when saltwater wears away the center portion of the stones into pools. The opposite effect is known as a loaf formation, when the edges of the stone are worn away leaving a rounded crown resembling rising bread.

Formations like these provide the natural geological explanation for debunking claims that the Bimini Road is manmade - an underwater residuum of ancient Atlantis.