"sOccket" is a soccer ball/electrical generator 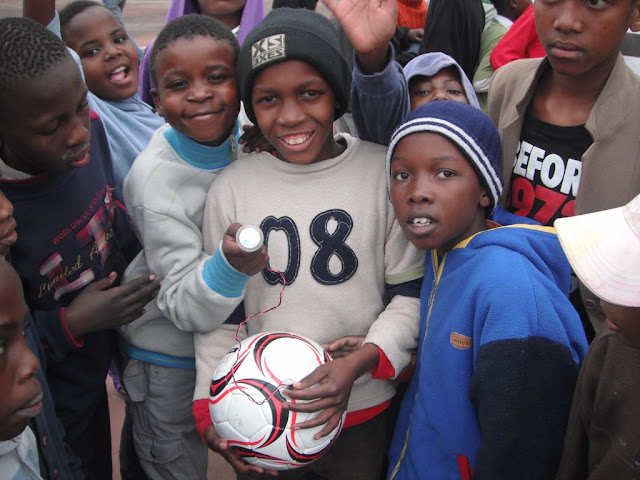 This is a very cool idea, currently beyond "concept" and into mass production. 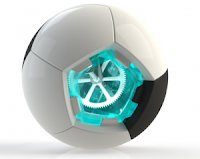 The sOccket harnesses the kinetic (motion) energy of the soccer ball during normal game play and stores it for later power needs. After play, small electrical appliances, like an LED lamp, can be plugged into the sOccket.


About 20% of the people in the world have no access to electricity; they can spend 10-30% of their resources on kerosene for fuel. The sOccket ball allows them to redeploy some of those funds. In addition, the ball is durable (3+ year lifespan), and replaces substitutes like the "ju-ju ball," made by tying plastic bags together.

Information at the company's homepage.