Proposed logo for the London 2012 Olympics 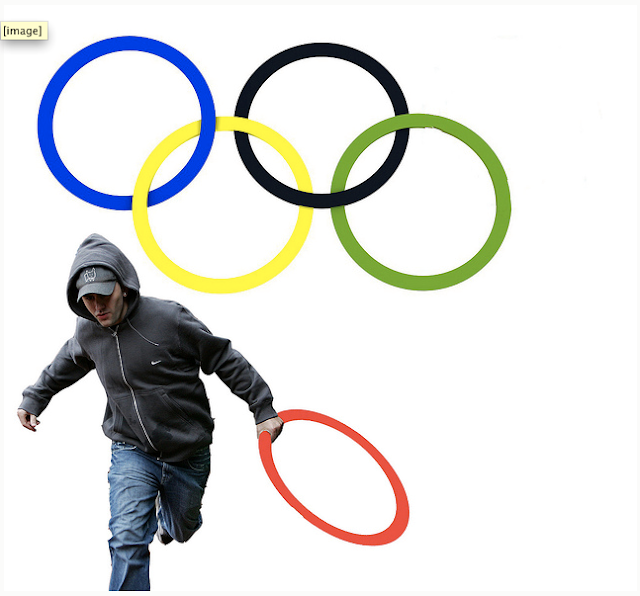 One thing that has troubled me about the looting in England, other than the anarchy itself, was the observation often made by commentators that the gangs of youths were targeting sites using social media.  It seemed to me that it would only be a matter of time before someone would call for the power to "shut down the internet" in times of civil strife.

It didn't take long, and the speaker was David Cameron:


"Mr Speaker, everyone watching these horrific actions will be stuck by how they were organised via social media.

Free flow of information can be used for good. But it can also be used for ill. And when people are using social media for violence we need to stop them.

So we are working with the Police, the intelligence services and industry to look at whether it would be right to stop people communicating via these websites and services when we know they are plotting violence, disorder and criminality."