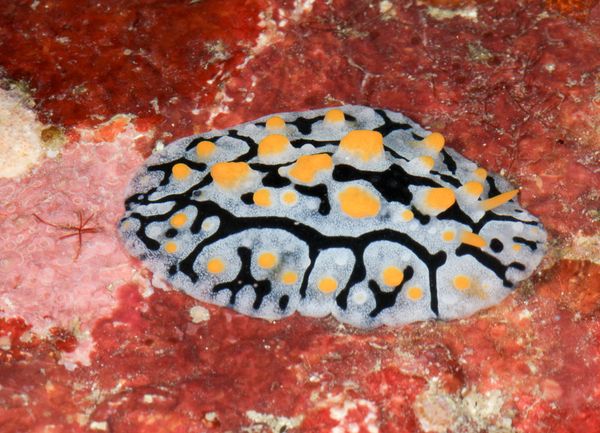 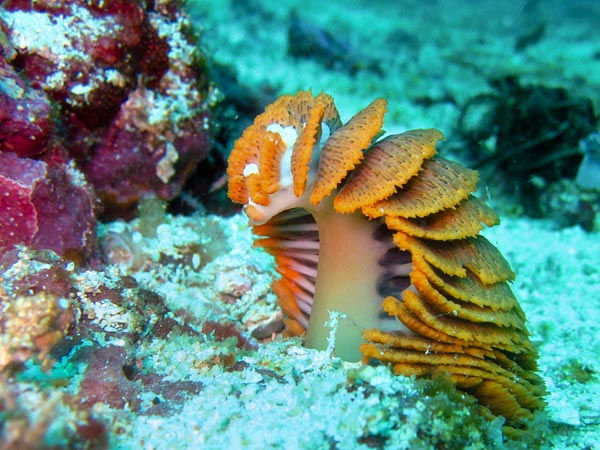 At the top is a newly discovered nudibranch.  Below that a new sea pen, both retrieved during a survey of ocean life near the Phillipines.  Photos of about a dozen other discoveries are posted at National Geographic. Scientists conducting the survey also noted that...


"Every single trawl had trash in it," said Meg Burke, California Academy's director of teacher and youth education. "Plastic, parts of plastic bags, bottles, even dirty diapers—things like that. So the impact of humans on the marine ecosystem was blatantly clear."