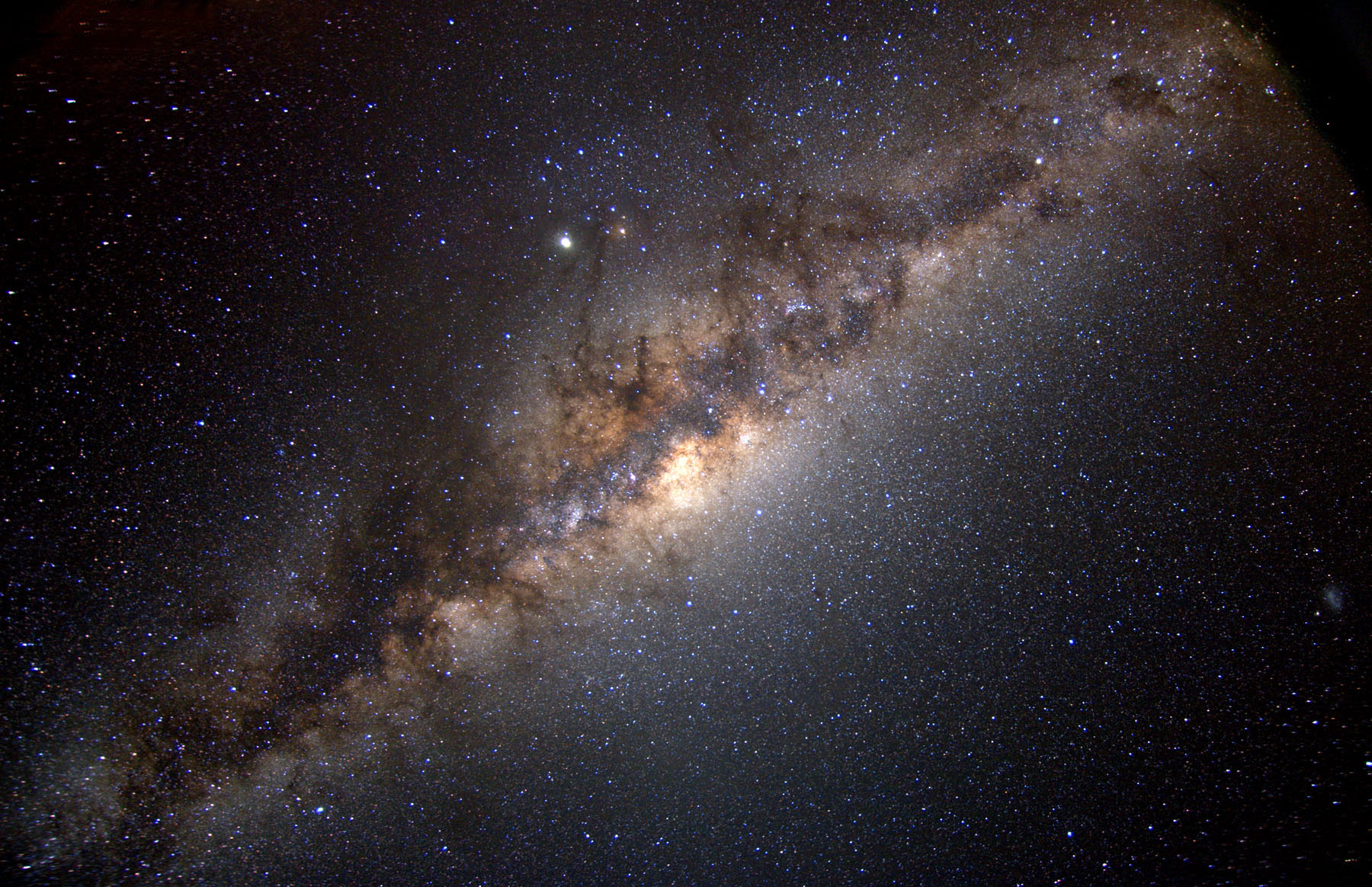 "At the very moment that humans discovered the scale of the universe and found that their most unconstrained fancies were in fact dwarfed by the true dimensions of even the Milky Way Galaxy, they took steps that ensured that their descendants would be unable to see the stars at all. For a million years humans had grown up with a personal daily knowledge of the vault of heaven. In the last few thousand years they began building and emigrating to the cities. In the last few decades, a major fraction of the human population had abandoned a rustic way of life. As technology developed and the cities were polluted, the nights became starless. New generations grew to maturity wholly ignorant of the sky that had transfixed their ancestors and had stimulated the modern age of science and technology. Without even noticing, just as astronomy entered a golden age most people cut themselves off from the sky, a cosmic isolationism that only ended with the dawn of space exploration."

From his 1985 book Contact; text found at Kottke, where there is also a link to an excellent article on light pollution; I'm saving that for a separate future blog entry. The image is of the Milky Way as seen from an elevation of 5000 meters in the Chilean Andes, away from light pollution. Photo source is the outstanding site Astronomy Picture of the Day, which has an archive and index well worth exploring (and the image above is worth clicking to full-screen magnificence).