There's a term for the type of grammatical ambiguity in this headline, but I can't remember the word.  Not "eggcorn."  Something else.  (And since this was in the New York Times, I can't help but wonder if it was intentional).  What is the term?  Then I'll write some more about it.
Addendum:  Hat tip to reader Brad, who remembered the term "crash blossom."  See my previous posts "Two 'crash blossom' headlines" and "Crash blossom of the day."  And way back in 2010 I posted this list of crash blossom headlines (selected favorites in boldface):

Addendum:  one on a book cover, posted at Creative Bloq, via Neatorama. 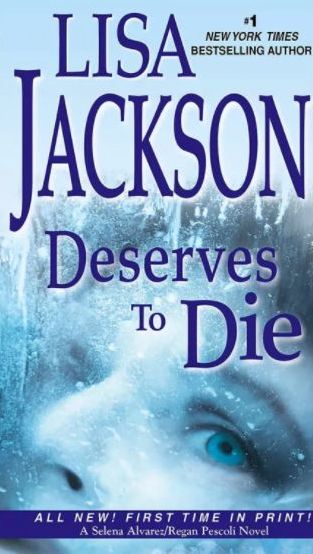 Here's one I spotted today (March 25) on Google News:

Just to clarify: it's the tornado that's expected to last for hours. not the homes.  And here's an old one I posted back in 2010: