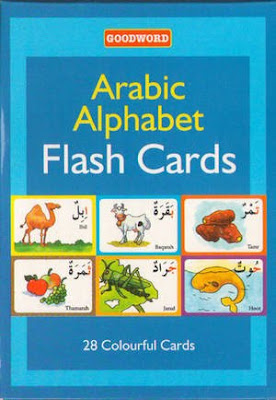 I have blogged on numerous occasions about the utterly inane and incompetent Transportation Security Administration.  Here are two more horror stories:


They asked him to empty his pockets, and he had some English-Arabic flashcards in them, as he’d been learning Arabic for three years and was a Middle-Eastern Studies major. After discovering the flashcards, the TSA agents kept him in the screening area for a half hour...

TSA supervisor: “Do you know what language he spoke?”

TSA supervisor: “Do you see why these cards are suspicious?”

Via BoingBoing, whence the image credit.  And this "security" travesty comes via J-Walk:


This happened to Bob Thomas, a 53-year-old officer in Camden's emergency crime suppression team, who was flying to Orlando in March with his wife, Leona, and their son, Ryan.

Ryan was taking his first flight, to Walt Disney World, for his fourth birthday.

The boy is developmentally delayed, one of the effects of being born 16 weeks prematurely. His ankles are malformed and his legs have low muscle tone. In March he was just starting to walk [with leg braces]...

The alarm went off.

The screener told them to take off the boy's braces.

The Thomases were dumbfounded. "I told them he can't walk without them on his own," Bob Thomas said.

Ryan's mother offered to walk him through the detector after they removed the braces, which are custom-made of metal and hardened plastic.

No, the screener replied. The boy had to walk on his own...