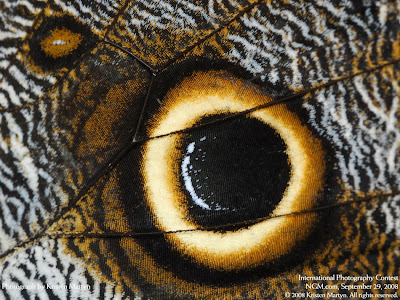 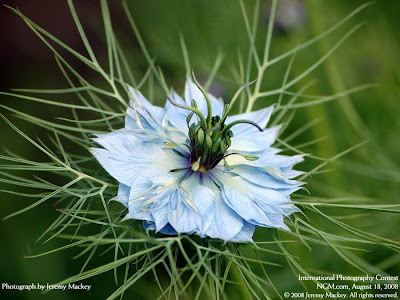 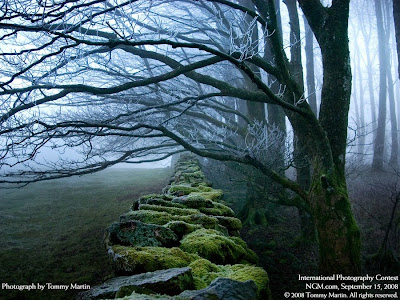 A video by a staff member at the Walker Art Center explains how they distinguish art from trash. (They put labels on the art).

Booksellers who buy books find unusual - and sometimes valuable - things inside them.

A coffin that screws into the ground.  Theoretically.

The world's largest book is an atlas.  Surprisingly, it's 350 years old.

An earthquake centered in Illinois last month demonstrates that not all fault lines are in California.

It is now theoretically possible to clone Neanderthals.  Genetic material is available, and technology can probably accomplish the task.  The question is... should it be done?

Links to galleries of the decorative art of Mehndi.

A video of kids diving at a rocky swimming hole in Duluth.

"The Sign of the Horns" and what it means.

Before there was Express Mail, there were "feather letters."

A young woman has just beaten the world's best male bowlers in the world's most prestigious bowling tournament.

"Facilitated communication" is a bogus technique.

There are "Indians" in Russia who appear very similar to "American" Indians.

When Elizabethans went to the theater to watch plays by DeVere and Marlowe, the nobility ate crabs and the commoners ate oysters.

Braille is dying, replaced by electronic media, and some educators are worried about this turn of events.

The first movie of Alice in Wonderland was made in 1903.  Here it is - in its entirety.

Young chimpanzees do better on tests of short-term memory than college students.

"Alphabet Shoot" is another physics-based flash game.  I've solved all the levels except 24, 29, 30, and 3 of the custom levels.  Update - finally got 24 and one more of the customs.  Second update - FINALLY got 29; you have to load all three cannons first, then fire D, S, and F in succession.  And got 30 with the recommended combination shots.

As with all my smorgasbord-type posts, the photos above are unrelated.  These come from a National Geographic's International Photography Contest last year, and they all biggify quite nicely.