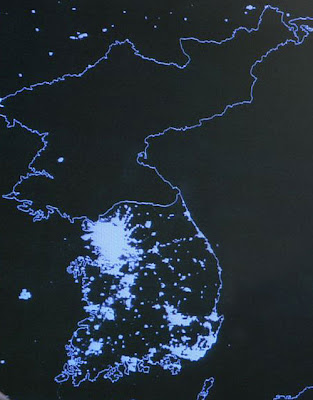 And speaking of Korea, that's a topic on which I agree with Pat Buchanan:


Should a clash come between China and Japan over the disputed Senkaku Islands in the East China Sea, why should that involve us?

Comes the retort: American troops are in Japan to defend South Korea and Taiwan. But South Korea has a population twice that of the North, an economy 40 times as large, access to the most advanced weapons in the U.S. arsenal and a U.S. commitment to come to her defense by air and sea in any second Korean War.

And if there is a second Korean War, why should the 28,000 U.S. troops still in Korea, many on the DMZ, or Marines from Futenma have to fight and die? Is South Korea lacking for soldiers? Seoul, too, has been the site of anti-American demonstrations demanding we get out.

Why do we Americans seem more desperate to defend these countries than their people are to have us defend them? Is letting go of the world we grew up in so difficult?