Some of the world's first color photographs 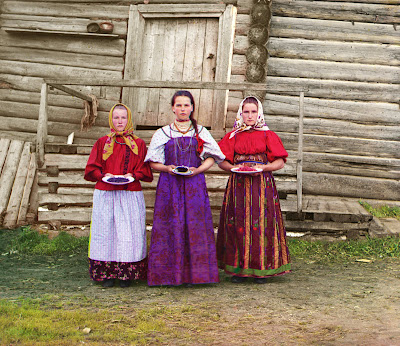 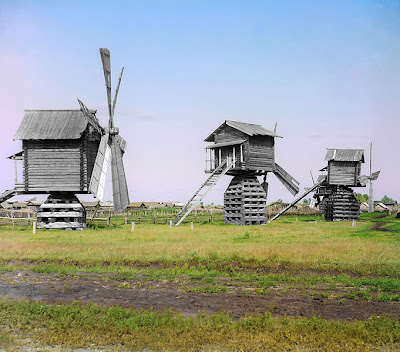 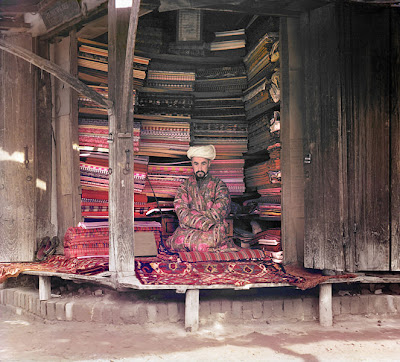 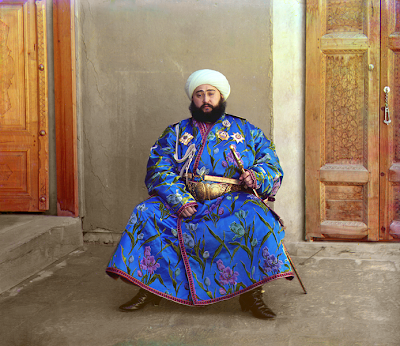 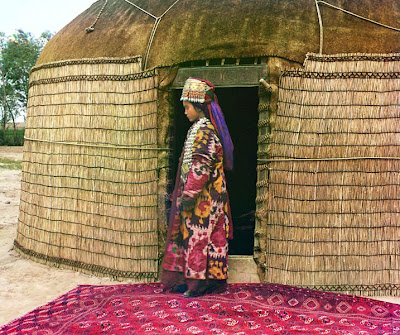 Beginning in 1910 Sergei Mikhailovich Prokudin-Gorskii used color photography to document the Russian Empire. He made black-and-white exposures with red, green and blue filters, then combined those images in the laboratory to create a color image.

More recently, the Library of Congress has purchased 1,900 of these photos, many of which are stored at Wikimedia.

All of the photos above are from the period 1910-1915, and are thus among the world's first color photos.
Addendum: The "autochrome" process actually preceded the one shown above; examples are shown at Titam et le Sirop d'Erable.

And before THAT, of course, the world only existed in black and white.

Update - See the Comments for additional corrections and clarifications re the early history of color photography.