Mummy gets a bath 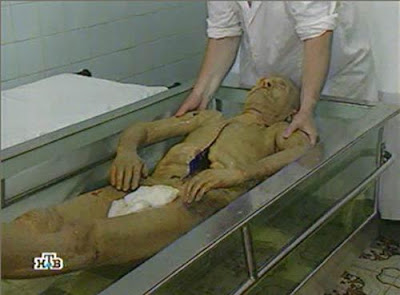 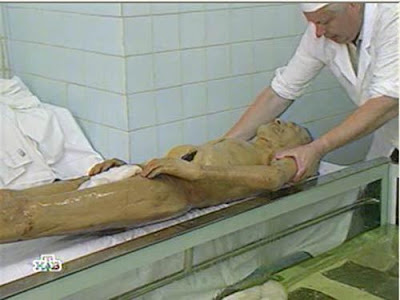 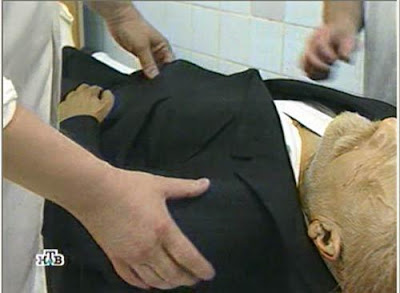 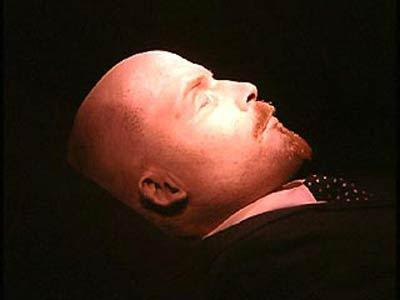 "Here we have some screenshots from Russian TV channel where the operation of regular service on Lenin’s mummy was shown."

Found at English Russia, where there is additional explanation and more photos.

Addendum May 2013:  A Reddit thread discusses this same set of photos, with a claim that the top three do not depict Lenin's body, but rather are screencaps from a movie about a mausoleum.