She and her husband are protesting not about paying taxes per se, but to the selective enforcement of the rules and the coddling of corporate entities such as HSBC:


Greg Wise, the actor married to Oscar winner Emma Thompson, has said he and his wife will refuse to pay tax until those involved in the HSBC scandal go to prison. 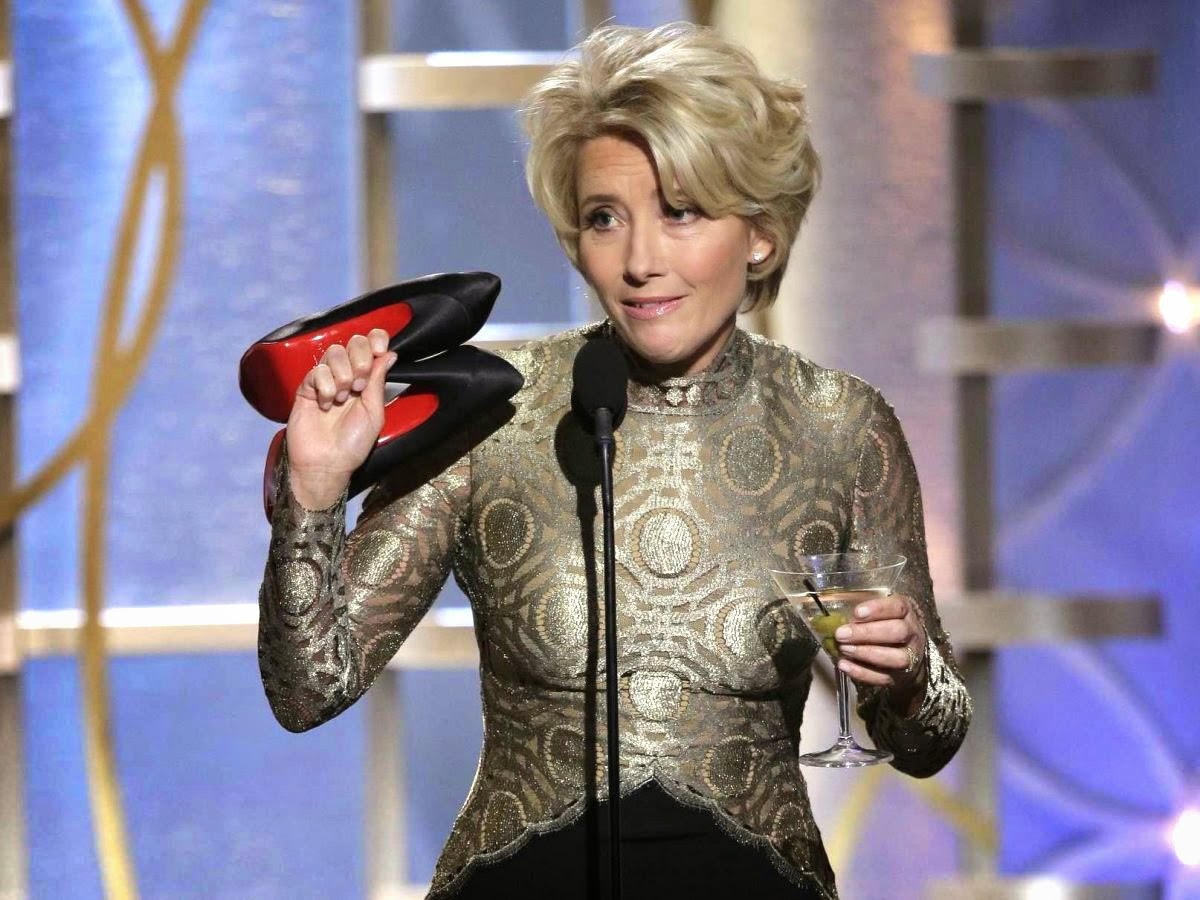 Wise spoke of his disgust with HM Revenue & Customs (HMRC) and the bank after the Guardian and other news organisations published leaked details of 100,000 accounts held by HSBC’s Swiss arm which showed how the bank had helped clients to move cash out of the country.

“Em’s on board. She agrees. We’re going to get a load of us together. A movement. They can’t send everyone to prison. But we’ll go to prison if necessary. I mean it.

Good for them.  More details at Business Insider, with a discussion at Reddit.