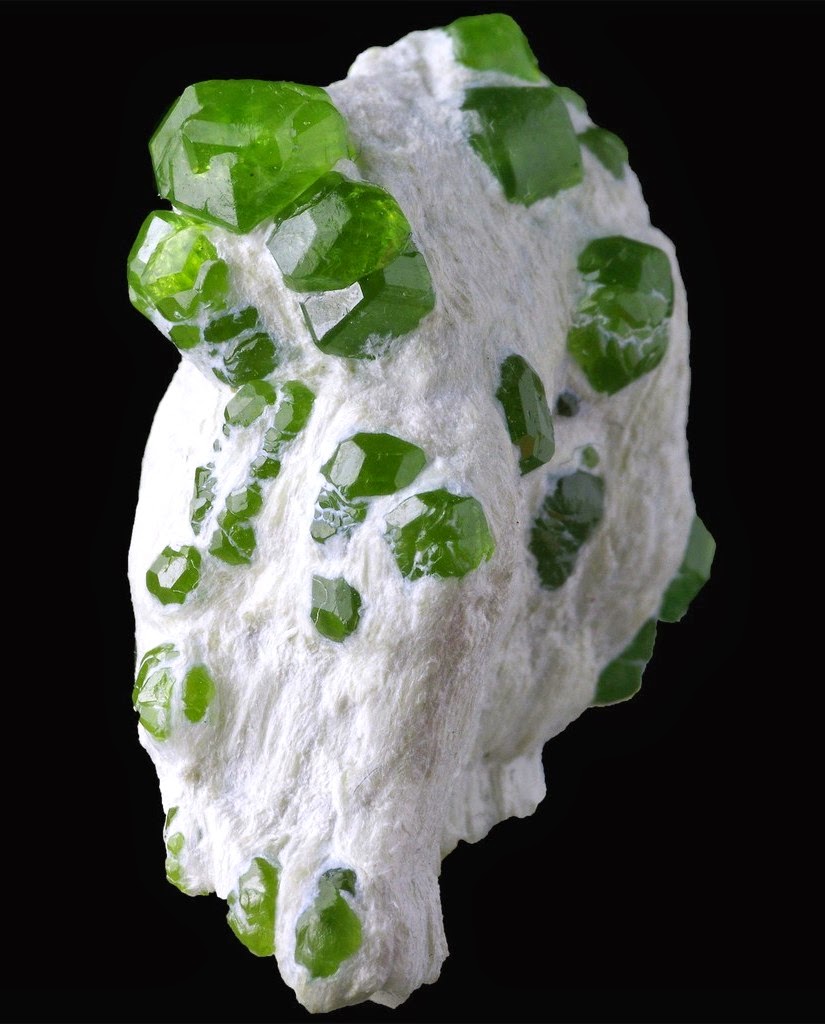 A "chugger" is a portmanteau term for a "charity mugger."

NASA now reports that not only did Mars once have water, but that there was probably a vast ocean covering a fifth of the planet.

Prenatal genetic testing of a fetus sometimes reveals information that the mother has cancer: "...scientists from Sequenom said they have seen more than 40 cases in which the test revealed an abnormal genetic profile suggestive of cancer in the mother. At least 26 of these women were subsequently confirmed to have cancer... If she has cancer, then tumor cells may leak their DNA — lousy with chromosomal defects — into the bloodstream..."

Photos of a snow-covered bald eagle brooding her eggs.

Nestlé will only have to pay the Canadian government less than $600 per year for the use of 265,000,000 liters of groundwater.

The term "worry wart" became popular as the result of being used in a comic strip.  "... it didn’t mean what it does now — somebody who constantly worries about everything and anything. Instead it took its sense from the cartoon — a child who annoys everyone through being a pest or nuisance."

"Vog" is a combination of fog, smog, and volcanic gas.

Florida Department of Environmental Protection officials "have been ordered not to use the term “climate change” or “global warming” in any official communications, emails, or reports, according to former DEP employees, consultants, volunteers and records obtained by the Florida Center for Investigative Reporting."  [Addendum:  FEMA has announced that "Starting next year, the agency will approve disaster-preparedness funds only for states whose governors approve hazard-mitigation plans that address climate change."

For a brief introduction to The Illuminati, The Bilderberg Group, the Trilateral Commission, the Skull & Bones Society, and Bohemian Grove, see The Paranoid's Guide to Secret Societies.

A series of seven maps illustrates how Ukraine evolved into its present geographic arrangement. 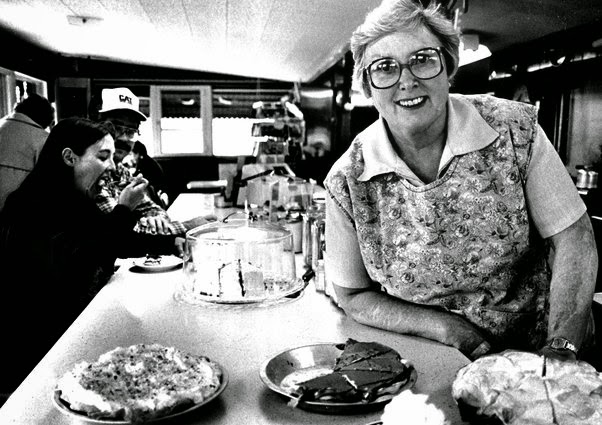 Anyone who has had the privilege of eating at Betty's Pies on Minnesota's North Shore (just north of Two Harbors) will want to read this tribute to Betty Lessard, who recently passed away.  (Photo credit Neil McGahee)

A wheelchair-bound 5-year-old girl scores a goal in ice hockey with the assistance of a Chicago Blackhawk.

A set of photos of the New York apartment Lauren Bacall lived in for over 50 years.

"Dairy farmers routinely feed their cows a finger-sized magnet, which settles in the digestive tract to help keep the cows healthy... To check if a cow already has a magnet, farmers use a compass."

"Palcohol" is powdered alcohol.  Proponents say there is no risk of people snorting it, that it's no easier to sneak into events than liquid alcohol, and that it's difficult to spike people's drinks with it.

Video of a 95-year-old man setting the world record for the 200m sprint for his age group.

"Hunting competitions" are quite popular.  "Some $76,000 in prize money was at stake—more than $31,000 went to the team that bagged a 32 pound bobcat. Other jackpot winners were a four-man team that killed 63 foxes, a team that killed 8 bobcats, and another that killed 32 coyotes."

The famous "Patterson film" of a walking "bigfoot" has been image-stabilized, and it's obvious to anyone viewing it that this is a man wearing a costume.

An article at Lapham's Quarterly explains how establishments that buy your old gold and silver routinely rip off the customers.

Progressives who have mostly given up hope of getting Elizabeth Warren to run for president against Hillary Clinton are now pondering the possibility of Warren as a vice-president.  "Warren would bring a populist appeal to the ticket that Clinton does not possess."

"The White House is removing a federal regulation that subjects its Office of Administration to the Freedom of Information Act, making official a policy under Presidents Bush and Obama to reject requests for records to that office."

Members of a University of Michigan fraternity partying at a ski resort caused an estimated $400,000 of damage.  "There was damage to 45 rooms, and students destroyed ceiling tiles and exit signs, broke furniture and doors and urinated on carpeting."

A 26-minute video nicely explains the unique environmental features of the "driftless zone" in the Upper Midwest.

Was the plane crash that killed UN Secretary General Dag Hammarskjold an assassination?  Was it engineered by agents in the United States and Europe?  The UN is reopening an investigation.

Why is insulin so expensive in the United States.  "Greene decided to call some local pharmacies, to ask about low-cost options. He was told no such options existed.  Only then did I realize there is no such thing as generic insulin in the United States in the year 2015," he says.

Browse all 600 pages of the JC Penney 1982 Christmas catalogue.


While garnets have been known since ancient times, the demantoid variety was not discovered until 1868 in Russia's western central Ural Mountains.   From the time of the demantoids find until about 1919, they were popular in Russia as the famous Peter Carl Fabergé made jewelry with them.


*I think I've finally come up with an appropriate title for this recurrent feature of the blog.  I've never liked the term "linkdump," since it carries connotations of garbage.  The best title - "I've Got Your Missing Links Right Here" - has already been claimed.  I've tried using quotations, aphorisms, puns, opening or final sentences from books, and just calling the posts smörgåsbords.  But earlier this week while listening to the radio I heard a piece by Mozart referred to as a "divertimento."


Divertimento (from the Italian divertire "to amuse") is a musical genre, with most of its examples from the 18th century. The mood of the divertimento is most often lighthearted (as a result of being played at social functions) and it is generally composed for a small ensemble.

Sounds about right as a description of this feature, although the number of links tends to be more orchestral in number rather than a small ensemble, and the mood is not always lighthearted.  But it will do for now.