Word for the day: bokeh 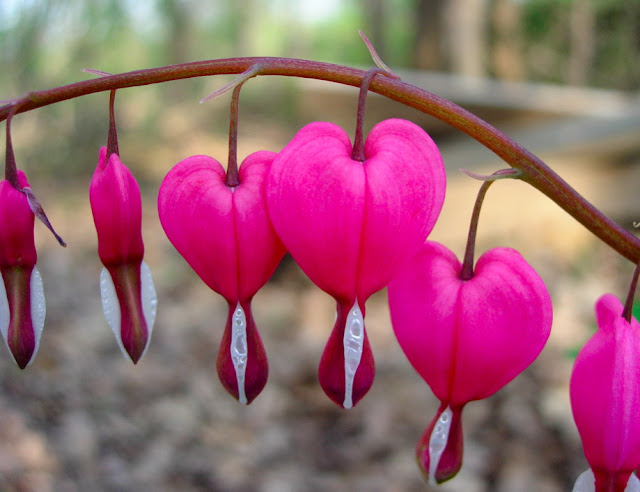 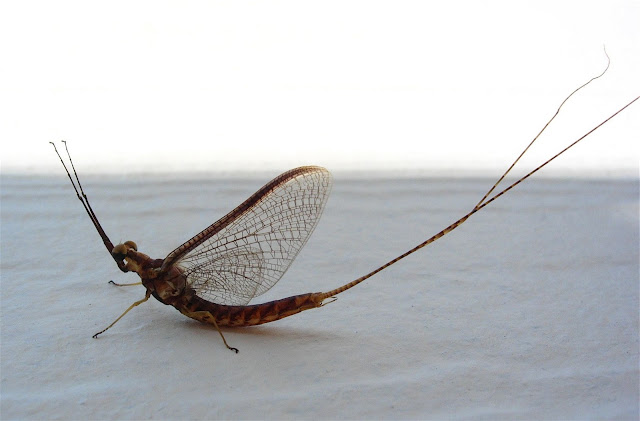 The word is Japanese in origin and literally means a haze or a blur... You have probably guessed by now that it is all about focus. Yes, but of course there is a little more to it than that. Who exactly coined the word in terms of photography and for the English speaking world (not to mention the added h) is hotly debated but the forerunner is one Mike Johnston who used to edit the Photo Techniques magazine. Boke had been in use in photographic circles from the mid nineteen nineties. The word with the added letter has been seen in print since at least the turn of the new century.

However, bokeh is not just science and mechanics – it is also about aesthetics. Bokeh is defined by many not so much in terms of how blurred the background (or indeed foreground) is but how pleasing the overall effect of the blur is... The quality of an image can be enhanced with bokeh as it makes the subject of the photograph leap out of the picture and forces the human eye (with its focus on everything) to concentrate on that part of the photograph – indeed, that which the photographer wishes them to look at. Bokeh is hugely important for macrophotographers to capture and emphasize the detail of the tiny object being captured.

Text from Kuriositas (via The Presurfer), where there is an explanation of the photographic principles and techniques involved.  My photos are of a bleeding heart flower and a mayfly (the latter enlarges with a click).

The Wikipedia article on the subject includes a reference to "bokode" - a data tag that holds thousands of times more info than a normal barcode, can be read from 13 feet away by a camera, and can be covered up for security.