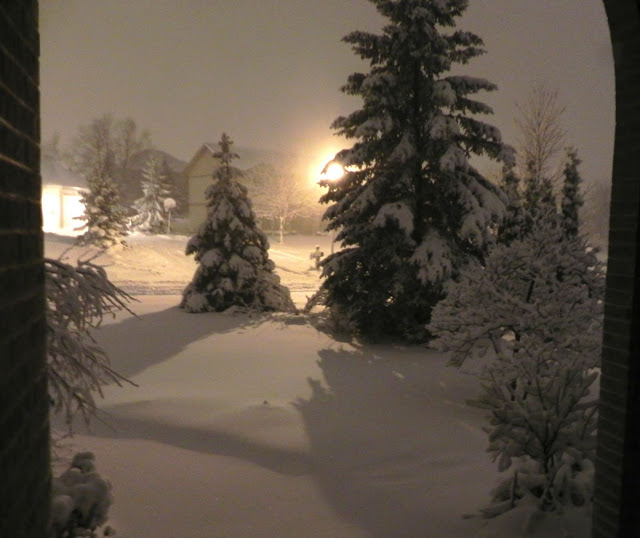 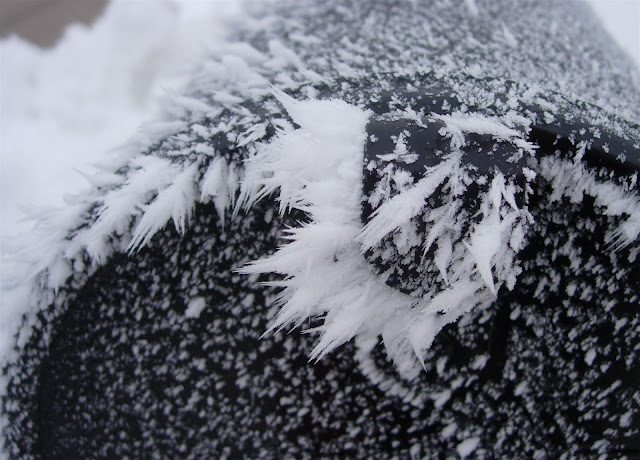 Last year I wrote a post about the Antikythera mechanism and its possible relationship to the Olympics.  Now a working model can be made from Lego parts.  "Since gears with 19, 47, 127, and 223 teeth were not publicly available, a complex differential shaft had to be fashioned."

This is totally relevant to the superstorm that is engulfing the nation's midsection this week: snow spectacles.  Three examples from the British Museum, made by Eskimos, Siberians, and people from Salekhard.  Apart from their functionality, they are just impressive to look at.

"A Danish urban myth alleges that it is possible to get drunk by submerging one’s feet in alcohol.  Three physicians at Hillerød Hospital in Denmark tested this hypothesis on themselves in their office."

More and more physicians are bring dogs into their offices to serve as "canine assistants" for certain groups of patients.

"Hidden mother" photographs were nineteenth-century tintypes in which mothers covered themselves with cloth in order to hold an infant for a portrait.

A pantomime dame was told by the British Red Cross that she could not wear a red cross on a nurse's uniform.

For fifty years, live babies were taken from orphanages and used as "practice babies" to train "practice mothers."

Horoscope signs have changed because the sky has changed.  I've gone from Cancer to Gemini.  Check your sign change here.

Some fox hunting is now conducted in England using human prey rather than foxes.  Both humans and foxes are happy with the new arrangement.

The coin-flip query "heads-or-tails?" changes in different languages (depending on what is depicted on the obverse and reverse of the coins).  You can add information about your language/country at the Neatorama link or in the comments here.

The top photo shows a nighttime scene from the front door of our house, with a street light and a neighbor's garage light providing the illumination.  Below that is a closeup of our mailbox the morning after a "freezing fog," which produces rather amazing ice crystals everywhere.  I chose these photos today because of a programming note re the blog.  This storm is going to affect our area: 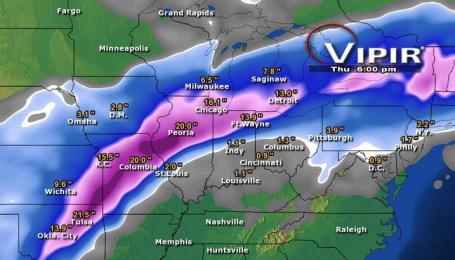 We are expecting well over a foot of snow; we will probably be spared the ice, but I will expect to be clearing the sidewalk and driveway several different times in the next 2-3 days.  Blogging will have to be put on hold for a while.